Lil Wayne accused of ‘pulling out a gun’ on personal bodyguard 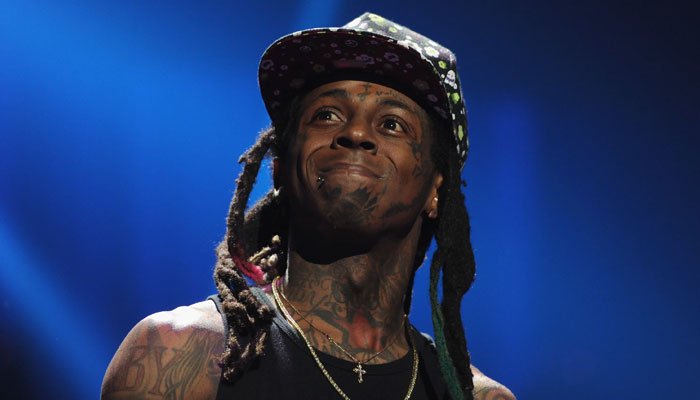 A case has been lodged against Lil Wayne for allegedly pulling out a gun on his own personal bodyguard.

According to Page Six, the Malibu/Lost Hills Station received an ‘assault with a deadly weapon call on December 1st at approximately 1:40 a.m.

At night when police arrived at the scene, a male Hispanic adult accused Lil Wayne of turning their verbal altercation, physical and pulling a firearm out.

The news has been brought to light by a spokesperson for the Los Angeles Sheriff’s Department.

Local law enforcement agencies also spoke to TMZ regarding the situation and issued a minute-wise account of everything.

According to reports, the bodyguard claims he went into the bathroom where Lil Wayne pulled out his AR-15 on him.

For those unversed, this isn’t the rapper’s first run-in with the law over firearm use since he previously pleaded guilty to gun charges back in 2019 in Florida.

He also pled guilty when charged with attempted criminal possession of a weapon back in 2009 in New York.