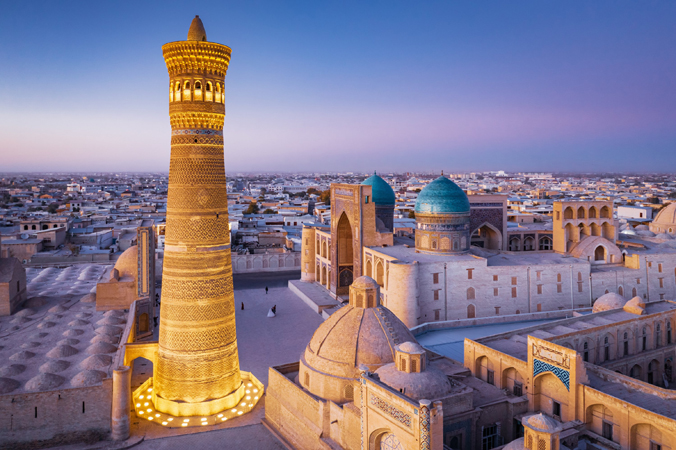 Central Asia is punctuated with an arsenal of cultural and architectural gems, thanks to the crucial role its countries played in the Silk Route as the remnants of its trade history continue to define the landscape, population and socio-cultural practices.

While Central Asia consists of Russia, Mongolia and China, it is the five former soviet republics of Kazakhstan, Turkmenistan, Uzbekistan, Tajikistan, and Kyrgyzstan that continue to be overshadowed by other Asian as well as European travel destinations.

If you are planning your winter travel, here’s why you should consider these Central Asia countries for a truly memorable experience:

UZBEKISTAN — home to spellbinding architectural wonders, Uzbekistan’s skyline is dotted with the tiled dome of mosques, towering minarets and of course, the Tashkent tower. The hustle and bustle of the capital city Tashkent – the largest in Central Asia – is contrasted with the humble pace of the countryside, highlighting its range of offerings. Samarkand, Bukhara and Khiva are three must-visit cities to soak in the unique culture through its mosques, minarets, madrassas, mausoleums and the lively bazaars. 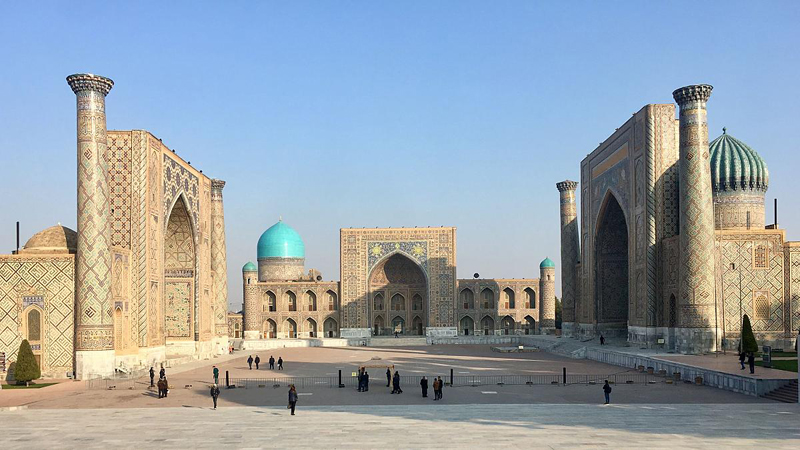 KAZAKHSTAN — the world’s ninth-biggest country with its massive reserves of oil and minerals, Kazakhstan is also home to a vast desert, massive glaciers, futuristic architecture as well as ancient structures. While its capital city Nur-Sultan hosts a hedonistic nightlife complete with lucrative shopping centres and restaurants, it is beyond the city that one gets to bask in the true Kazakh glory. Explore the snow-capped peaks of Almaty, the Sufi pilgrimage site of Beket-Ata in Aktau, the Charyn canyon in Tamerlik and the Kolsai Lakes national park on the slope of the Tian Shan mountains.

TAJIKISTAN — one of the most awe-inspiring high-altitude landscapes of the world, Tajikistan is a truly dreamy destination for every mountain lover, given that 90 percent of its geographical area is upland. Its chromatic lakes, the dangerously high passes, and towering peaks are complemented by the traditional population who brave through the extremes of weather conditions every year. When in Tajikistan, don’t miss the Ethnography Museum in Dushanbe, Panchshanbe bazaar, Hulbulk fortress, statue of Ismoil Somoni, Shurabad Pass, and Rudaki statue.

TURKMENISTAN — Turkmenistan is a haven of spirituality, tradition and natural beauty. It was erstwhile defined and popularised by the totalitarian rule of Saparmyrat Niyazov, who punctuated the country with golden statues of himself. His dictatorship was terminated in 2006 and the statues decimated as well. Explore the white city of Ashgabat, Yangykala canyon, gas crater of Darwaza, Gonur Depe, Köw Ata Underground Lake and Sultan Tekesh mausoleum.

KYRGYZSTAN — pristine landscapes, rocky ridges, sprawling summer pastures popularised by yurt shepherds who continue to lead a semi-nomadic life, Kyrgyzstan is for those who take the phrase ‘go off the beaten road’ as their travel mantra. Now officially the Kyrgyz Republic, it is most accessible during summer and late summer. Visit Kyrgyz gems like Köl-Suu, Ala-Köl, Jayma Bazar, Sary-Chelek Biosphere Reserve and the Ak Örgö yurt workshop to witness the most beautiful yurt in the world.