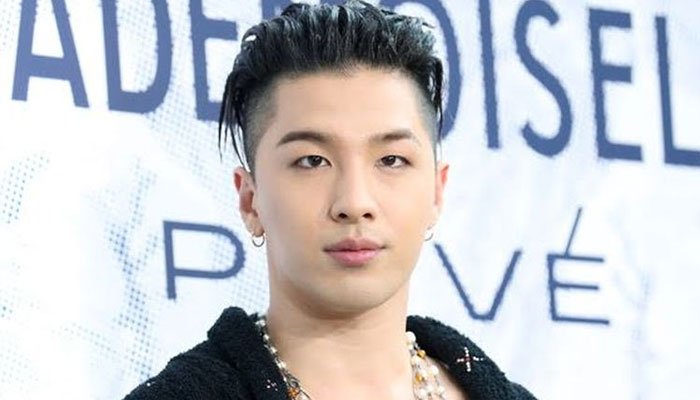 South Korean band, BIGBANG’s fans are so happy to hear the news of its member, Taeyang becoming father of a baby boy.

The singer’s agency, YG Entertainment, on December 6 confirmed that the I Need A Girl singer welcomed his first child with wifey Min Hyo-Rin.

The agency also announced the good news of the mother and the baby being in good condition.

However, not much has been disclosed by the agency so far as the couple wants to remain mum from the outset.

The actor is reportedly focusing on her motherhood, undergoing postpartum care, while the K-pop idol is currently preparing his upcoming album with band mates.

The couple started dating after their first meeting in 2014 on the set of the singer’s 1AM music video, tying the knot in February 2018.

Meanwhile, the news of them expecting their first child surfaced back in September.