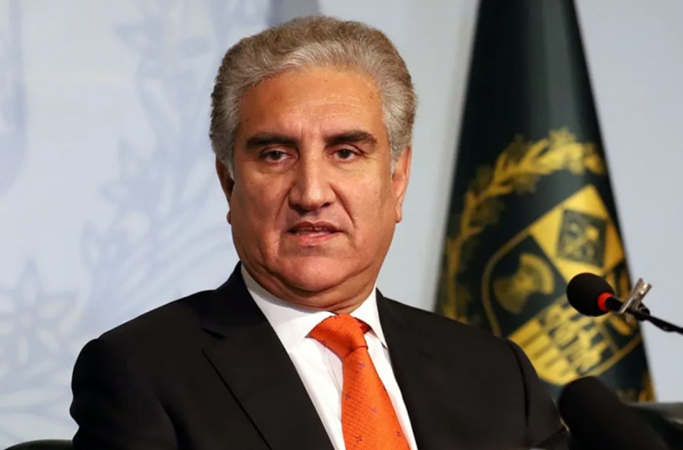 At the invitation of Deputy Prime Minister and Foreign Minister of Belgium Sophie Wilmes, Foreign Minister Makhdoom Shah Mahmood Qureshi will be visiting Brussels from 6-8 December, 2021. Pakistan and Belgium enjoy a cordial and friendly relationship, based on shared values of democracy, pluralism, mutual respect and close cooperation, according to Office of the Foreign Office Spokesperson. Over the years, the partnership has grown stronger in diverse fields, including political, economic, trade, education and culture, and people-to-people contacts. With a trade volume of US $982 million, Belgium is the fifth largest trading partner of Pakistan in the EU.

As a key component of the visit, the Foreign Minister will co-chair the 6th round of Pakistan-EU Strategic Dialogue with EU High Representative and Vice President Josep Borrell.

The European Union is one of the largest trade and investment partners of Pakistan and the current volume of bilateral trade stands at US $ 10.883 billion. Pakistan’s relations with EU are manifest in frequent and close engagements through structured dialogues. The two sides signed the Pakistan-EU Strategic Engagement Plan (SEP) in June 2019, which provides solid framework and blue print for future Pakistan-EU cooperation. This would be the first in-person session of the Strategic Dialogue since the signing of the landmark SEP.

It has been preceded by the 7th round of Pakistan-EU Political Dialogue, co-chaired by Foreign Secretary Sohail Mahmood and Deputy Secretary General Enrique Mora, and held online on 3 December 2021. During his stay in Brussels, the Foreign Minister will meet NATO Secretary General Jens Stoltenberg. The two sides have remained closely engaged on Afghanistan as well as undertaken joint training and capacity building programs for military and civilian personnel.