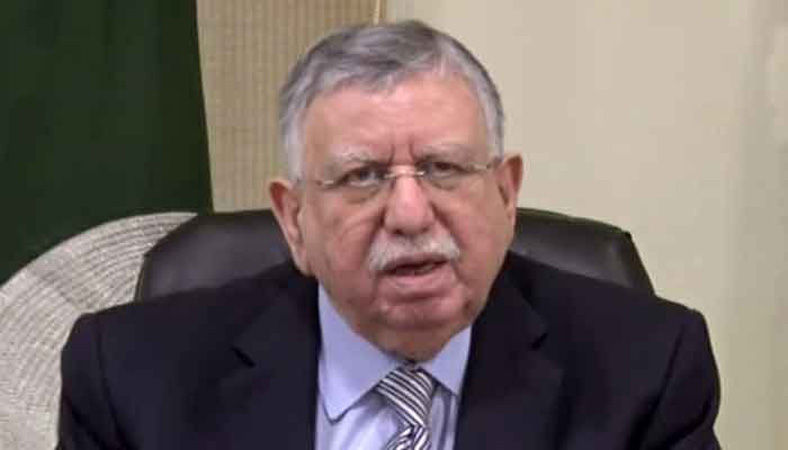 Adviser to the Prime Minister on Revenue and Finance Shaukat Tarin Friday said the country’s economy was moving in the right direction and exports and remittances will shrink the widening trade gap.

“Pakistan is facing escalation in import bill and inflationary pressure due to surge in the prices of imported commodities,” he said while addressing a press conference in Islamabad along with Adviser to the Prime Minister on Commerce and Investment Abdul Razak Dawood.

The adviser said the country was witnessing inflationary pressure due to rise in the international prices of commodities which it was importing. He said the prices of fuel, LNG, coal, steel and edible oil rose in the international market increasing inflation in Pakistan. Comparing the imports of October 2021 and November 2021, Tarin said the import bill went up from $6.3 billion in October to $7.5 billion in November, showing around $1.2 billion difference.

This difference, he said, was witnessed mainly due to import of four commodities, including raw materials, imports of which grew by $252 million on month on month basis, while imports of petroleum products (oil, gas, coal) grew by $508 million, vaccine imports $400 million and edible oil $134 million. He said the vaccines were totally funded by the donors but it was reflected in the import bill. He said all other countries were also affected by the international commodity prices adding that the import bill of India had also doubled to $20 billion due to rise in the international prices.

The adviser said the situation would not last and expressed hope that this disequilibrium would end soon and commodity prices would come down in the international market and consequently have impact on the commodity prices in Pakistan. He said the government was cognizant of the problems faced by the poor and lower middle class and was trying its best to help them cope with the inflationary pressure through Ehsaas and Kamyab Paksitan program.

Tarin stated the government often used the phrase “Ghabranay ki baat nahin hai” [there is nothing to worry about], as it was necessary to see where the country’s economic fundamentals were heading.

“Our economic fundamentals are growing perfectly.”

He said 72pc of increase in the petrol prices could be attributed to an escalation in the global prices adding that COVID-19 also had an impact.

Tarin said the Pakistani rupee was being used in the Afghan trade, causing depreciation to the local currency. He added that the measures were afoot to address the problem.

The adviser said the situation would not last and expressed hope that this disequilibrium would end soon and commodity prices would come down in the international market and consequently have impact on commodity prices in Pakistan.