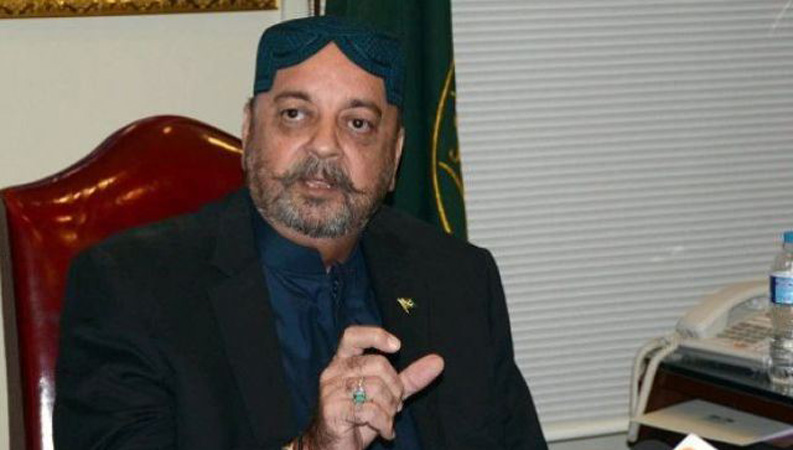 The orders were given during the hearing of Durrani’s plea seeking bail in an assets beyond means case.

He said the apex court could not conduct a hearing on Siraj’s plea without reviewing the high court’s verdict.

Addressing Agha Siraj, Justice Sajjad said he must have been jailed if the SHC had rejected his bail. Justice Bandial also rejected Durani’s plea to surrender to the trial court. “We must abide by the law,” he added. The court after hearing arguments ordered Agha Siraj Durrani to first comply with the SHC’s order and surrender to the NAB and then the court would conduct a hearing on the case next week.

The bench also rejected Durrani’s request to restrict the NAB officials from arresting him from the courtroom.

Justice Bandial directed Durrani to first surrender to the NAB. He said the court had already given him concession earlier as well and now there was a high court’s order against him. He said the court would not intervene in the NAB matters. Later, hearing of the case was adjourned for one week. APP

Durrani and 18 others accused have been indicted in the case by an accountability court in Karachi. Later, in a written order, the Supreme Court said the speaker had assured the top court that he would surrender himself to the NAB. Minister for Information Sindh Syed Nasir Hussain Shah, addressing a press conference at the Sindh Assembly in Karachi, said: “We accept the court’s decision to arrest Agha Siraj Durrani.”