Agha Siraj Durrani told by SC to surrender before the NAB 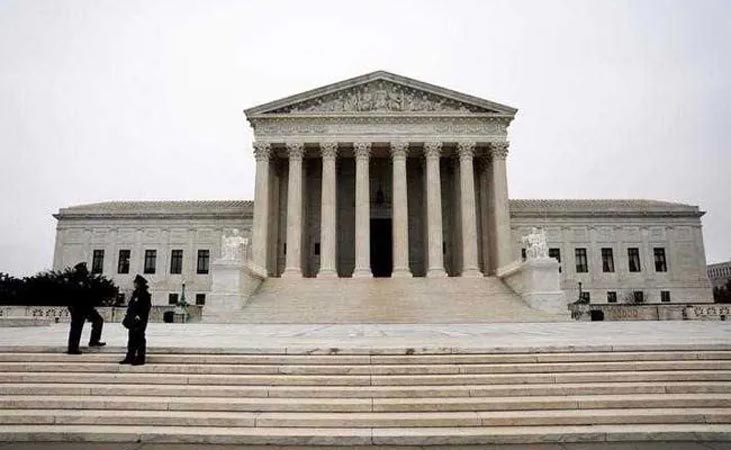 Durrani’s lawyer’s petition to surrender before a trial court was refused by a three-member panel on Friday and the lawmaker was ordered to appear before the bureau.

The PPP leader was arrested in Islamabad in 2019 by NAB Karachi. He has been accused of accumulating assets worth Rs1.6 billion, which according to NAB are beyond his known sources of income.

Durrani’s bail was denied by the Sindh High Court in October. The eight people charged in the case, including Durrani’s wife Naheed, daughters, and sons, were given bail by the court.

NAB invaded his home once the orders were passed, but were unable to capture him due to resistance from the politician’s bodyguards. Durrani then appealed to the Supreme Court.

From 2008 until 2013, the PPP leader served as Sindh’s local government minister, and in 2013, he was elected Speaker of the Sindh Assembly, a position he still occupies today.