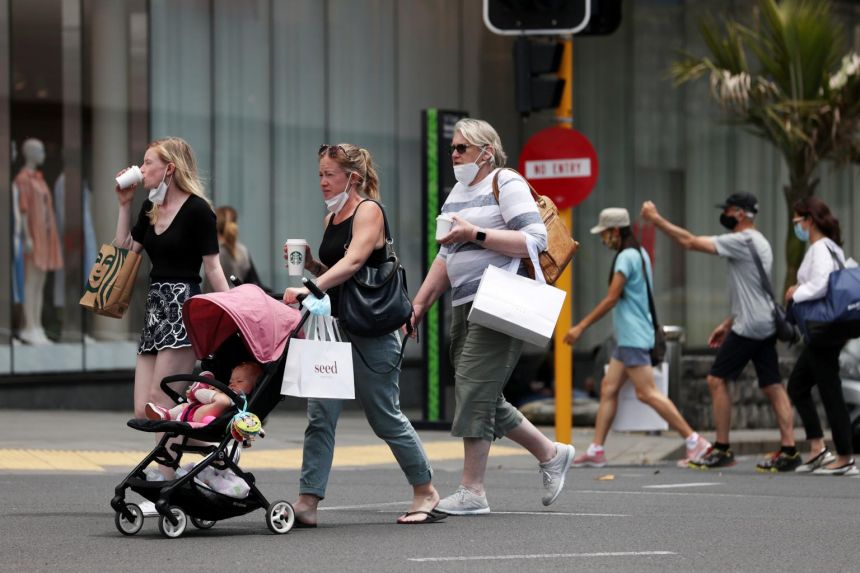 New Zealand Prime Minister Jacinda Ardern said on Monday the country will move into a system of living with the COVID-19 virus later this week despite the new Omicron variant posing a fresh health threat to the world.

There were no cases of the Omicron variant in New Zealand at this stage but the developing global situation showed why a cautious approach was needed at the borders, she said.

“Omicron is a reminder of the risk that still exists at our borders,” Ardern said at the news conference.

New Zealand has some of the toughest border controls in the world and plans to keep borders closed to most international travellers for a further five months. read more

It also introduced fresh border measures for travellers from nine southern African nations on the weekend, announcing that only citizens from these countries can travel to New Zealand and will have to stay in state quarantine for 14 days.

Ardern said a lot of evidence still needed to be gathered to know the impact of the Omicron variant.

“It may impact our vaccines, but it may not. It may be more severe or it may be more mild than Delta … we simply don’t know,” Ardern said.

Director General of Health Ashley Bloomfield said authorities were looking at whether more needed to be done at the borders to keep Omicron away.

“It’s really just looking to keep it (Omicron) out while we learn more about it,” Bloomfield told reporters at the news conference.

New Zealand moves into a new “traffic light” system from Friday that rates regions as red, orange or green depending on their level of exposure to COVID-19 and vaccination rates. Auckland, the epicentre of the country’s Delta outbreak, will start at red, making face masks mandatory and putting limits on gatherings at public places.