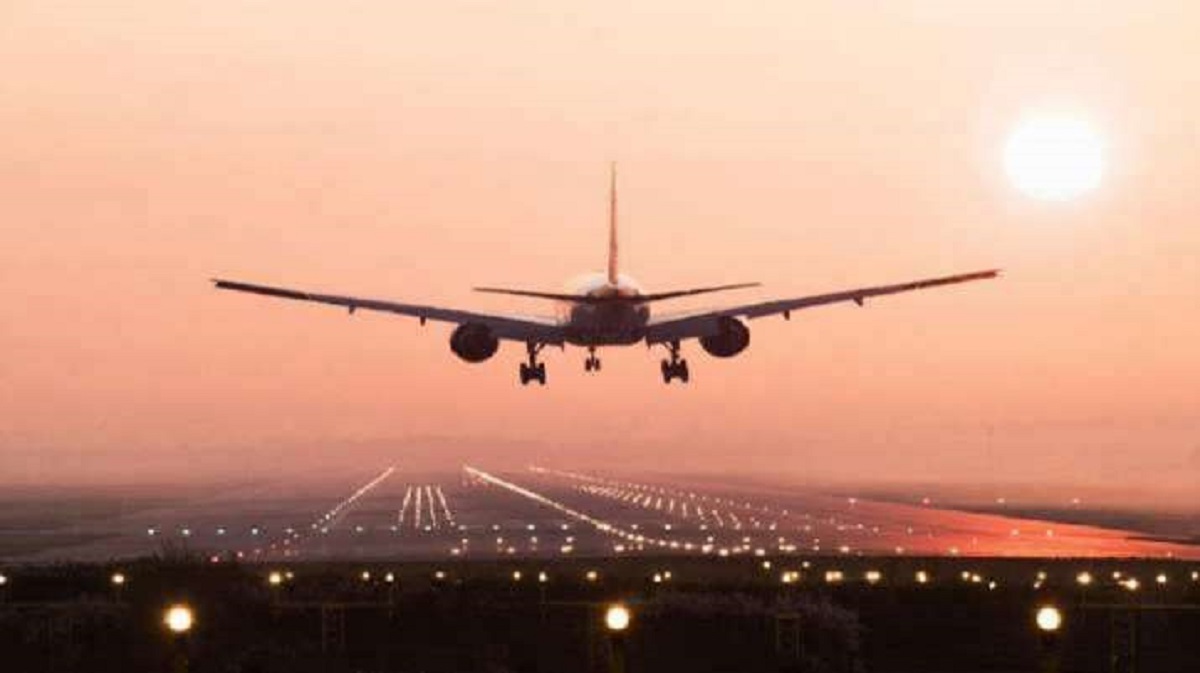 The Saudi authorities have also suspended entry to the kingdom for non-nationals who come directly and indirectly from these African countries, Saudi Gazette report said quoting an official source in the interior ministry.

However, travelers who have spent a period of no less than 14 days in another country from which health procedures in the kingdom allow entry to those coming from are exempted from the latest travel restriction.

Given that the entire approved quarantine procedures for a period of five days are applied to all excluded groups coming from these countries, including citizens of the Kingdom, irrespective of the status immunization.

The discovery of a new coronavirus variant has triggered global alarm with a number of countries suspending travel from South Africa.

The World Health Organization (WHO) in a statement maintained that it was designating the variant, named omicron, as being “of concern”, a label only given to four variants to date.