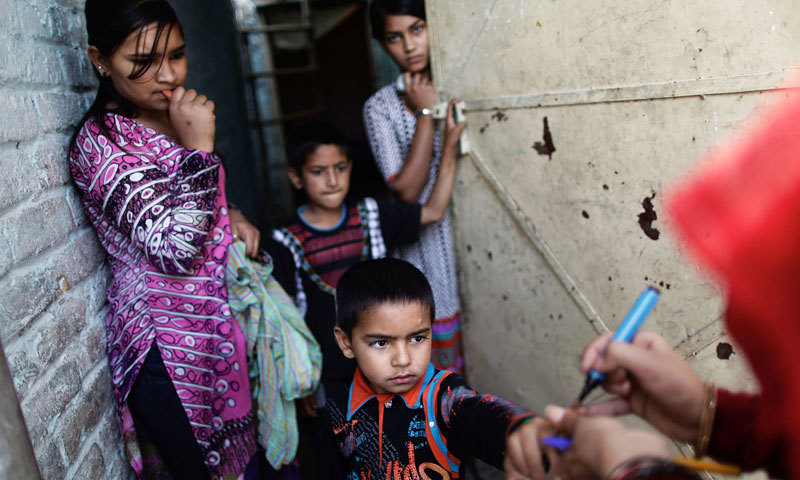 LAHORE: Punjab has become the first polio-free province after all environmental samples collected from the sewerage water from different cities tested negative including the provincial capital Lahore.

Moreover, CM Usman Buzdar said that it is a big success of the provincial government following the blessing of Allah Almighty and a positive outcome of teamwork. He said the efforts of the provincial health department and anti-polio teams are creditable.

The chief minister affirmed that the anti-polio vaccination campaign will be continued to immunize the children to prevent the new generation from the life-threatening disease.

Furthermore, CM Usman Buzdar said that anti-polio vaccination is necessary to prevent our children from disabilities. He added that the children in Punjab are being administered anti-polio drops alongside the vaccination of measles and rubella.

While talking to a delegation of the Pakistan Polio Eradication Program, he had said, “We should not lose this golden opportunity.”

Pakistan is engaged in efforts to eradicate the poliovirus since 1994, he had said. “The country has extremely improved its polio surveillance and controlled the virus with the best strategy.”