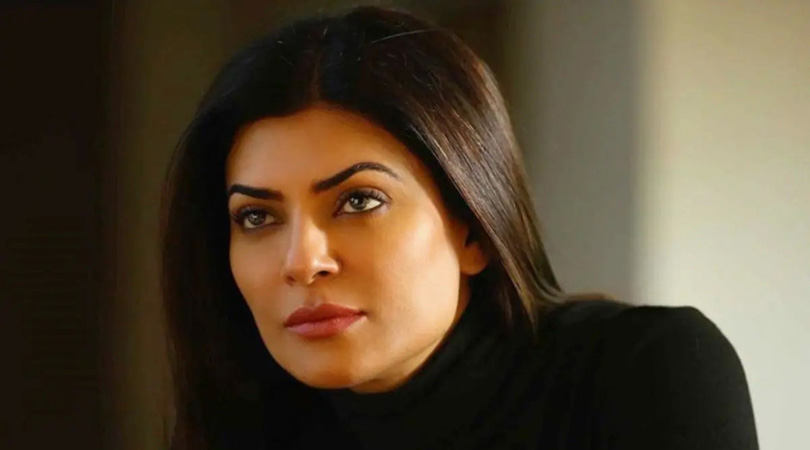 The trailer of Sushmita Sen starrer Aarya 2 is out and it takes the story of the titular character forward.

The last season ended with Aarya planning to leave the country with her children after her husband gets assassinated on her father’s orders. After getting embroiled in some illegal businesses, Aarya is now on the radar of the mob.

The trailer suggests that Aarya had, in fact, left the country but is now back and is sharpening her claws again. Shekhawat’s father is out for revenge against her and so is her own brother. Even the Russian mob is pressing against her for their money. From the trailer, it looks like Aarya will have to resort to violence once again to save her family. Vikas Kumar returns as ACP Khan.

The first season ended on a cliff-hanger and looks like Season 2 is all set to raise the stakes. Apart from Sen, the show stars Sikander Kher, Chandrachur Singh, Namit Das, Jayant Kriplani and Manish Choudhary among others.

Discussing Aarya’s return in Season 2, Sushmita said in a statement, “After being nominated for the previous season for the International Emmy awards, we are supercharged for the second season. Season 2 is not just about Aarya, a strong woman but also a warrior. The new chapter is a fascinating revelation of the character and has proved to be a huge learning for me as an actor.”