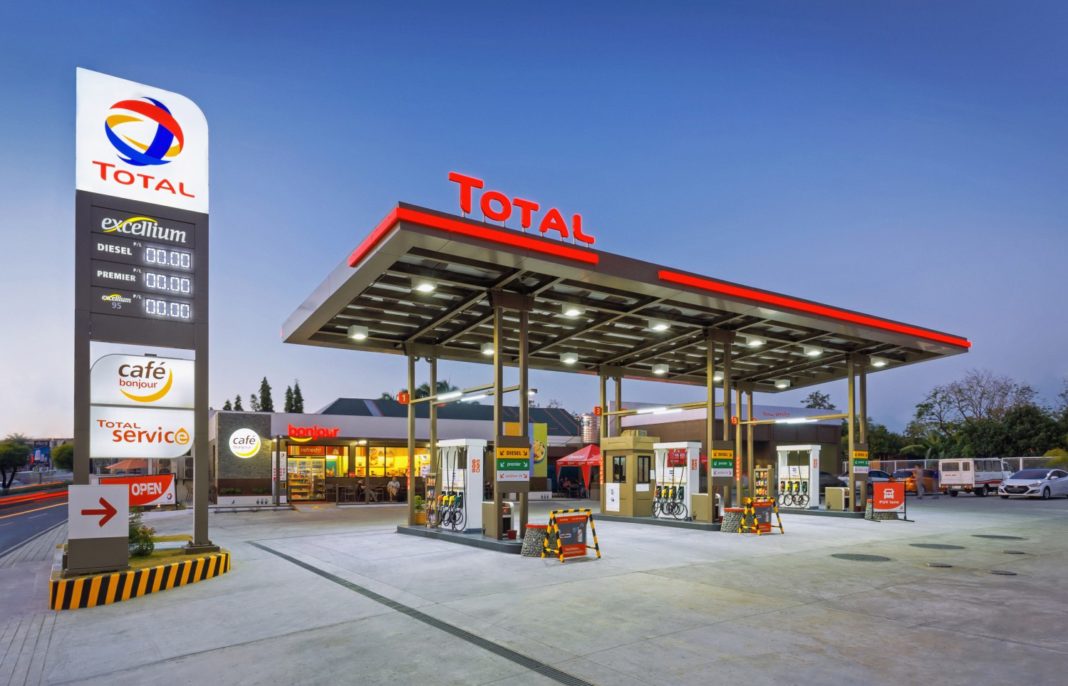 Pakistanis are on a look out for petrol after Pakistan Petroleum Dealers Association (PPDA) announced to go on strike today (Thursday).

Oil marketing companies Pakistan State Oil and Shell, on the other hand, had already stated that they will remain open throughout the country despite the Pakistan Petroleum Dealers Association (PPDA) strike.

The PPDA had called a strike a few days before, demanding that the dealers’ profit on petroleum product sales be increased. Petroleum dealers are asking a 6 percent rise in their margin after complaining about inadequate margins.

However, Shell and PSO said on their websites that their company-operated, company-owned gasoline outlets will remain operational throughout the country.

Here is the list of PSO petrol pumps that are open today across Pakistan: 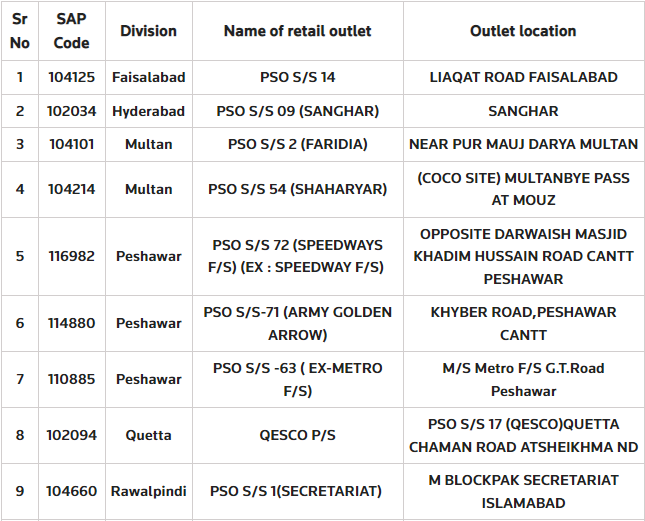 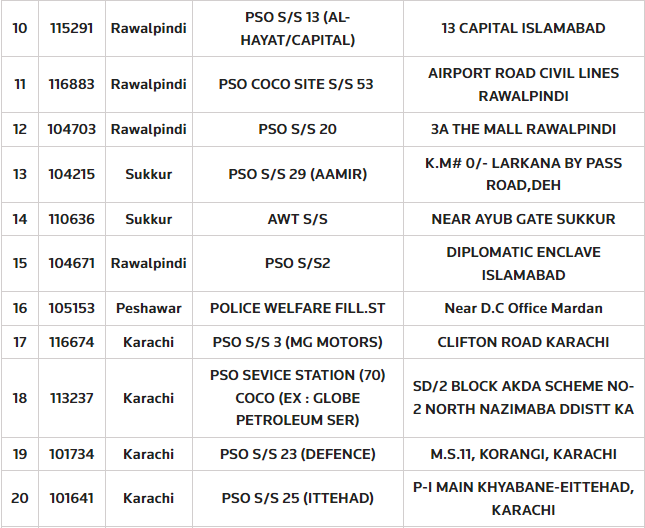 Here is the list of Shell petrol pumps that are operational across Pakistan today: 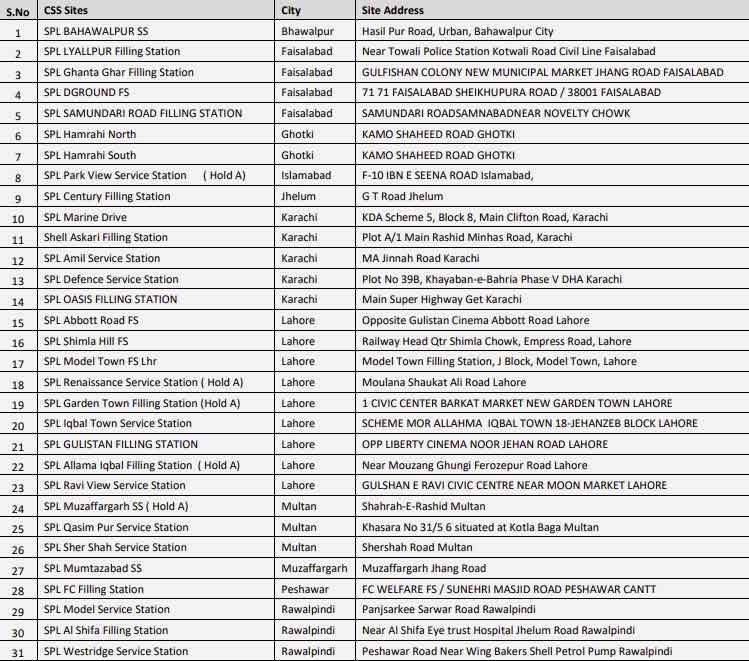 Meanwhile, the Oil and Gas Regulatory Authority (OGRA) urged petroleum marketing businesses to maintain an uninterrupted supply of petroleum items in light of the closure of petrol pumps.
Some elements are attempting to disrupt the delivery of petroleum products, according to an OGRA spokesman, but OGRA enforcement teams will monitor the situation on the ground.
The oil regulator stated that action will be taken against those who are putting barriers in the supply chain.