Yashma all set to star in new drama serial ‘Beybak’ 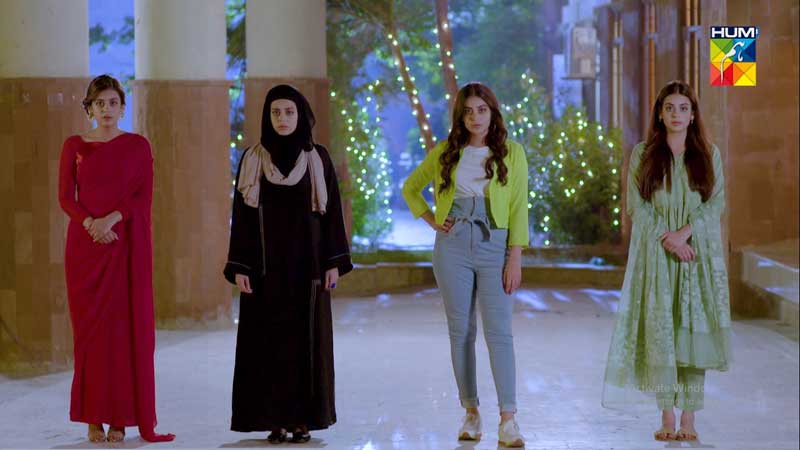 Coming back on the screens in a complex role yet again after her stellar performance in Pyar Ke Sadqay and recently concluded Azmaish, Yashma Gill will be seen playing the role of a bold girl Wafa, who believes in getting anything she wants in life and can do anything to fulfill her wishes. Though much hasn’t been revealed yet about the project, the drama will show four different journeys of Yashma’s character with four different men coming in her life. Each journey will have a different angle to it and in each journey Yashma Gill will be seen in a different avatar.

The drama is a Moomal Entertainment and Momina Duraid Presentation. Directed by Mohsin Talat and penned down by Khaliq Khan, the drama seems to be an interesting one with Yashma executing a challenging role that will have multiple layers and different shades. With four varying shades that the actress will have to portray in a single serial, it must have been really challenging.

Yashma Gill has made a name in the entertainment industry in such a short span of time because of her fine acting skills and immaculate performances. She has proved time and again that she is here to stay with the variety of roles that she has played in popular dramas such as Qurban, Ab Dekh Khuda Kya Kerta Hai, Ghar Titli Ka Par, Ki Jaana Main Kaun, Piya Naam Ka Diya, Alif, Pyar Ke Sadqay, and Azmaish. She brings life to her characters with her sublime expressions and perfect portrayal and hence, has garnered praise for her performances. Every time she has made an appearance, she has shown her acting prowess, and it is exciting to see what this new role would bring from her in the upcoming weeks.