Social Welfare Department to open another ‘Panahgah’ at Nishtar hospital 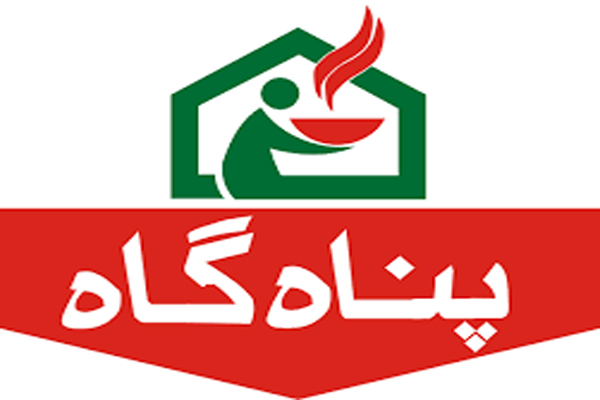 MULTAN: Local Social Welfare Department (SWD) is set to open next Panahgah (Shelter Home) at Nishtar hospital here from January to facilitate visitors both with fresh meal and accommodation.

SWD director Muhammed Muzamel, who is also acting as focal person of Shelter Homes in South Punjab said the project was being completed with cost of Rs100 million in front of Nishtar Emergency Ward. He said the shelter home would consist of 150-bed to provide night stay to visitors, particularly patients’ heirs arriving from remote districts to get treatment of their ailing family members from the hospital.

He said it would offer temporary accommodation with breakfast or dinner or both facilities to attendants of the patient until the later would be discharged from therapy or surgery.
According to him, it’s second of its kind shelter home being constructed after the earlier one at General Bus Stand located at Vehari intersection. Only outsiders of the city can avail the facility after confirmation through their identification through his or her ID card, he maintained.

As for as other districts of South Punjab are concerned, Muhammed Muzamel said the biggest Shelter Home was working in Taunsa, D G Khan, which consists of 200-bed facility offering night stay followed by two- time meal for the visitors. He said two panahgahs were established Khanewal and Vehari districts under aegis of respective district governments.