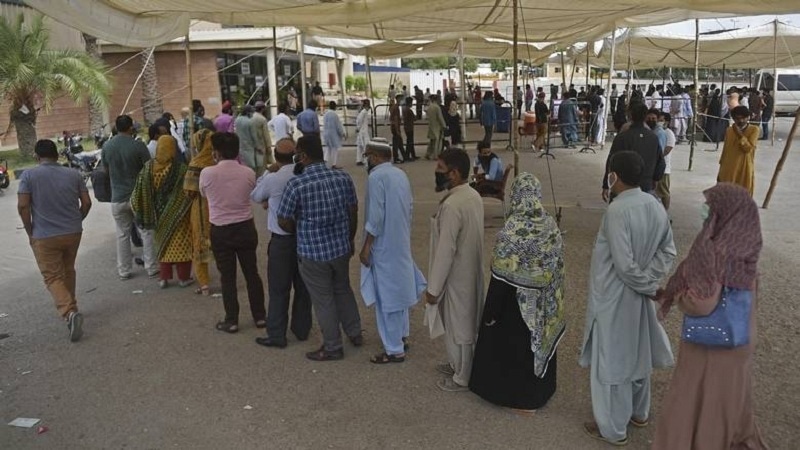 KARACHI:  On Tuesday, the Sindh government has announced to pull back Covid-19 restrictions after the declining rate of cases in the province.

Sindh Home Department has issued a fresh notification on corona standard operating procedures (SOPs) in the province. It has allowed 1000 participants for gatherings and functions in the province.

The Sindh government has also allowed railways to run trains with 80 percent capacity of passengers. Moreover, dining time in restaurants has extended till 12 midnight.

Furthermore, the businesses have been allowed to remain open till 10:00 pm seven days a week.

The province has eased out restrictions after the continuous declining rate of Covid infections in Sindh as well as in Pakistan. In the last 24 hours, Sindh has reported 51 fresh cases and one death.

The positivity rate in the country has remained below one percent at 0.64 percent for the fourth consecutive day.