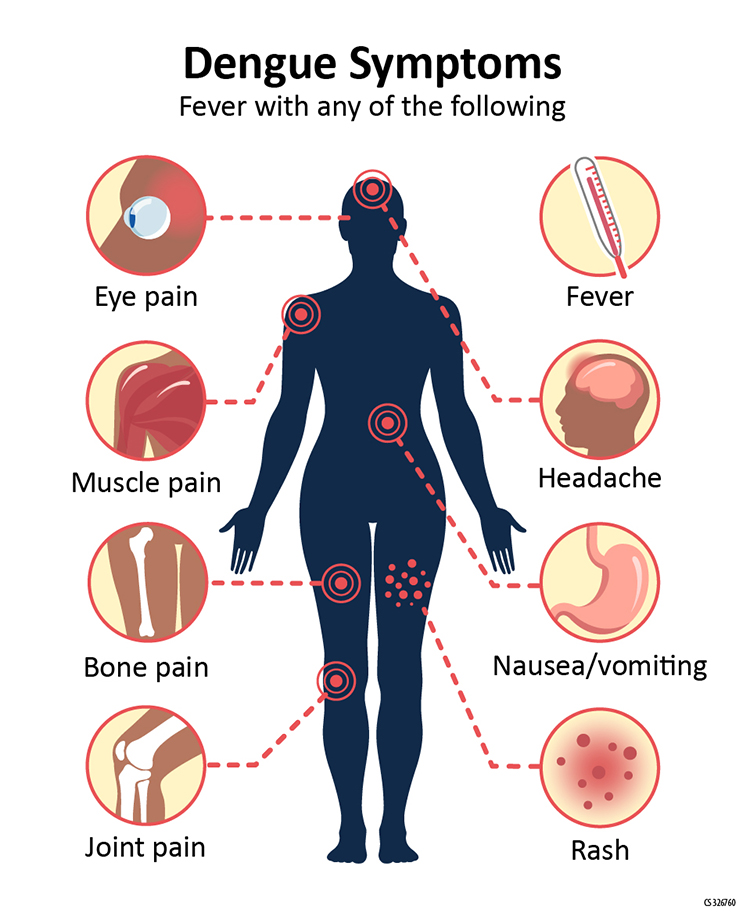 ISLAMABAD: The federal capital has reported 40 new dengue fever cases during the past 24 hours, confirmed the district health officer (DHO).

Nineteen people have died of the mosquito-borne disease in the current season so far. A total of 4,404 dengue fever have been reported in the federal capital.

Yesterday, the number of dengue fever cases had started to decrease in Punjab as the province reported 103 new cases of mosquito-borne viral infection.

According to the secretary of primary and secondary health Punjab, the province reported 21,507 dengue fever cases so far. Out of them, Lahore has reported 15,732  cases. Moreover, 93 people have lost their lives fighting dengue fever.

Secretary Specialised Health Care Dr Ahmed Javed had said that the ratio of dengue cases is dropping down in Lahore and added that 1,257 beds dedicated for dengue fever patients at the government hospitals of Lahore are vacant.

While out of 1,061 beds reserved for dengue patients at the private hospitals of Lahore, 535 are vacant.

Dengue is a mosquito-borne viral disease that has fastly spread in recent years around the world.

Dengue virus is transmitted by female mosquitoes mainly of the species Aedes aegypti and, to a lesser extent, Ae. albopictus.