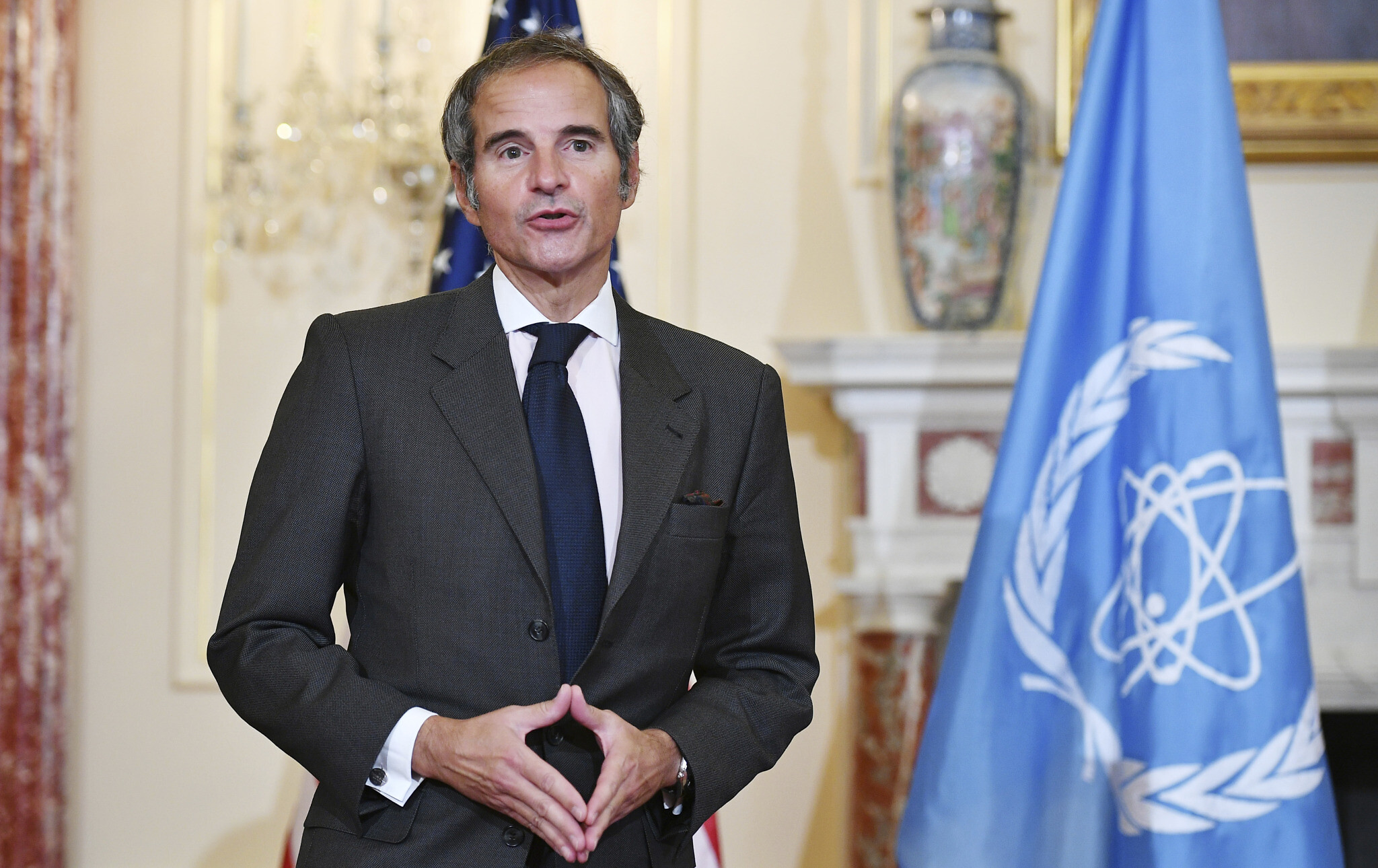 Iran has invited the head of the International Atomic Energy Agency for talks after the UN official expressed concern over a lack of contact with Iranian authorities, Tehran said Monday.

UN nuclear watchdog chief Rafael Grossi “has been invited” to Tehran and a visit date has been put forward, foreign ministry spokesman Saeed Khatibzadeh said, without providing specifics on the possible timing of the trip. Grossi is expected to meet with Iran’s foreign minister and the country’s atomic energy chief, Khatibzadeh told journalists, adding, “we await his response”.

Grossi had been hoping to visit Iran before the next meeting of the IAEA’s Board of Governors starts on November 22, but on Friday described a lack of contact with the Iranian government as “astonishing”. “There’s a long list of things we need to discuss,” he said.

Grossi last visited Tehran in September, where he clinched a deal over access to surveillance equipment at Iran’s nuclear facilities. Days after that visit, the IAEA complained that it had been denied “indispensable” access to a centrifuge component manufacturing workshop where it needed to service equipment.

The invitation comes as talks are expected to resume on November 29 in Vienna aiming to revive a 2015 nuclear deal between Iran and world powers. The deal, which offered Tehran relief from sanctions in exchange for curbs on its nuclear program, was torpedoed when the US unilaterally pulled out in 2018.

Talks have been on hold since June following the election of Iranian President Ebrahim Raisi. On Monday, Khatibzadeh reiterated Iran’s demands for guarantees that the US would not pull out of the deal again, adding that progress in negotiations was contingent on the lifting of sanctions.