Immediate relief to inflation-hit people a must, says PML-Q 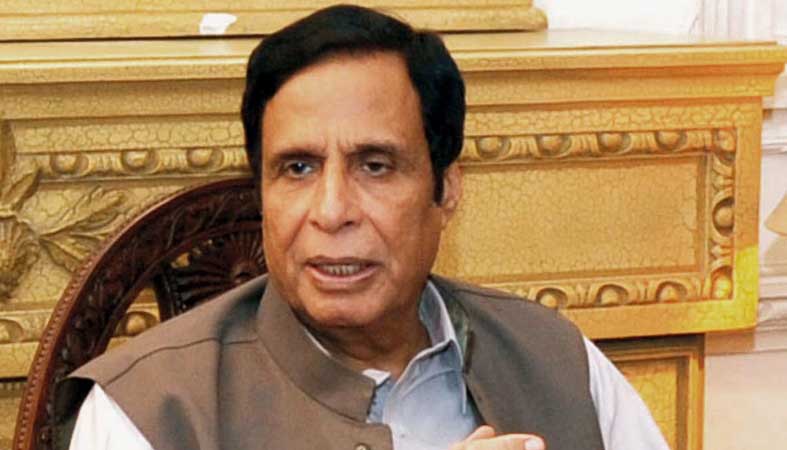 The Pakistan Muslim League-Quaid (PML-Q) parliamentary party meeting on Sunday expressed concern over rising inflation as well as fuel prices in the country and stressed that giving relief to the people is a must in order to save them from further plight.

The meeting was chaired by Chaudhry Pervaiz Elahi, at the beginning of which members prayed for recovery of Chaudhry Shujaat Hussain.

The PML-Q meeting said that due to multiple reasons, it was becoming difficult to keep pace with the government. In the meeting, all the party lawmakers gave the decision-making power to Chaudhry Pervez Elahi.

A day earlier, the PML-Q had indicated to go against the ruling PTI over ‘mistreatment’ of its workers in Punjab and for not being included in the decision-making process. “We have been supporting them [the government] in the Centre and Punjab for the past three years but the provincial government is mistreating our workers in every district,” PML-Q leader and Punjab Assembly Speaker Chaudhry Pervaiz Elahi had said while chairing a meeting of the party’s central committee. “Ruling party is not offering us any opportunity to participate in the decision-making process despite being an ally,” he had reportedly told the meeting.

The party leaders had pointed out that despite being an ally, the Punjab government only meets the assembly speaker during the budget session or whenever it needed support. “We all have serious reservations over the attitude of the provincial government.”