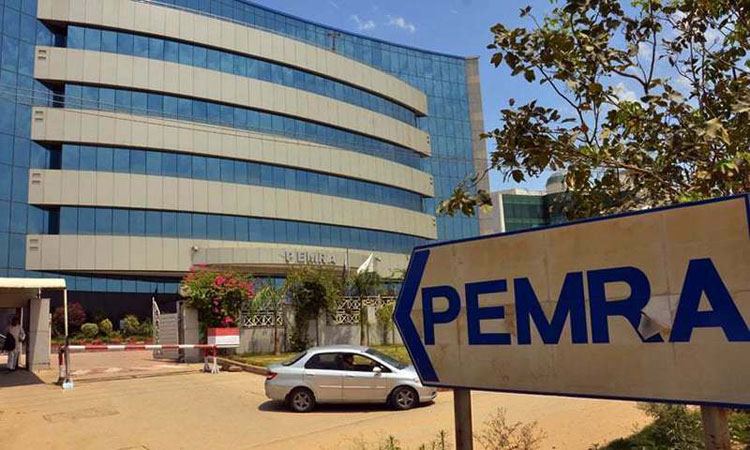 The Pakistan Electronic Media Regulatory Authority (Pemra) has prohibited the telecast of footage from the closed-circuit television (CCTV) cameras at the residence of Zahir Jaffer, the prime accused in the Noor Mukadam murder case, a private TV channel reported on Sunday. The restriction has been placed under Section 27 of Pemra Ordinance, 2002 as per a notification issued by the media regulatory authority on Sunday. It comes a day after several media outlets aired and uploaded the disturbing and sensitive CCTV camera footage. “All the satellite TV channels (news and current affairs/ regional language) are directed to stop airing aforementioned [ Noor Mukadam and Zahir Jaffer] CCTV footage immediately, failing which strict action shall be initiated against the violators under Section 29, 30 and 33 of PEMRA Ordinance 2002 as amended PEMRA (Amendement) Act 2007,” read the Pemra notification.

Horrifying scenes of what happened before and after the murder of Noor Mukadam came to light after transcripts of the CCTV camera footage were submitted in court earlier this week in Islamabad. The prosecution submitted transcripts of the CCTV camera footage in the court of additional sessions judge Justice Ata Rabbani. According to the transcript, the time of the DVR camera, from where the footage had been accessed, was 35 minutes ahead of the Pakistan Standard Time. Following is an account of what happened between July 18 and July 20 as per the CCTV camera footage transcript. On July 18 at 10:18pm, Noor Mukadam can be seen entering the house of Zahir Jaffer while she is on a phone call.

At 2:39am on July 19, Zahir and Noor are seen coming out of the gate with bags and re-entering the house after leaving their luggage in a taxi outside the main gate.

Then the next afternoon, at 2:41pm, Noor is seen running towards the gate barefoot in panic, while at the same time, watchman Iftikhar is seen closing the gate at her. Meanwhile, Zahir rushes to the main gate and grabs Noor after which she is seen folding her hands and pleading him to let her go. According to the transcript, Zahir ignores her and forcibly drags her inside the house.

Then at 2:46am, Zahir and Noor go outside the main gate and leave the house in a taxi. In the CCTV transcript, at 2:52am, Zahir and Noor re-enter the house with the bags they had earlier kept inside the taxi. At this moment, Iftikhar is seen in the courtyard opening the main gate for them. A black dog is also seen. At 7:12 pm on July 20, Noor is seen jumping from the first floor and falling on the grill of the ground floor. She had a mobile phone in her hand. She staggered to the outer main gate in what could be seen as an attempt to go out the gate. At this point, Iftikhar and the gardener were seen closing the gate. Amidst this, Zahir, too, is seen, jumping from the terrace of the first floor of the house and running and grabbing Noor. He locks her in a cabin at the gate. Then Zahir opens the cabin and snatches the mobile phone from her. Zahir then forcibly drags Noor out of the cabin and takes her inside the house. Shortly after, at 8:06 pm, the Therapy Works team enters the house through the main gate. The Therapy Works team is seen trying to enter the house at 8:42pm. According to the CCTV transcript, at 8:55pm, people from Therapy Works are seen taking an injured person out of the house towards the main gate.