Over 35pc of development budget allocated for South Punjab: Buzdar 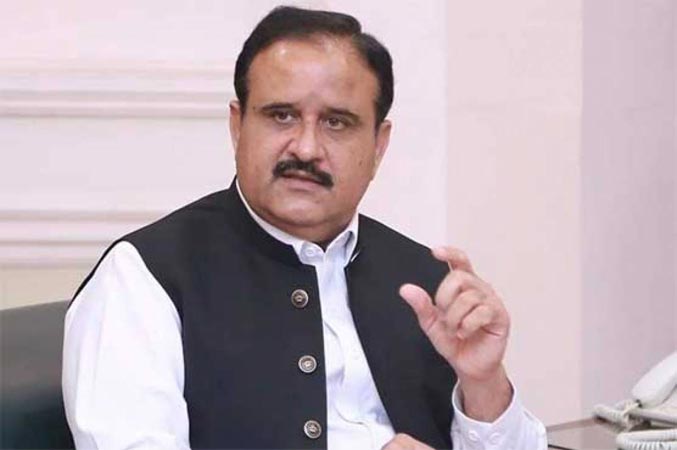 Punjab Chief Minister Usman Buzdar on Sunday expressed that the district development package of Rs360 billion will ensure equitable development in all districts of the province.

During a meeting with PTI parliamentarians in Rajanpur on Sunday, he said for the first time, the PTI government has allocated over 35 per cent of development budget for South Punjab. The Chief Minister said the government led by Prime Minister Imran Khan will complete its constitutional term. During last week Punjab Chief Minister Sardar Usman Buzdar disclosed that the Punjab government would contribute more than Rs2 billion for mother and child hospital in Attock, adding that the federal government had already contributed a hefty grant for the project. After the foundation stone-laying ceremony of mother and child hospital in Attock, the CM said that mother and child hospital would consist of 200 beds and the hospital would be constructed on 75-kanal land with a cost of Rs 5 billion 32 crore.

Usman Buzdar said that the mother and child hospital would also have nursing college, hostel, residences, doctors apartments and ‘Panagah’ for patients care, adding that it would provide gynae health services to 200,000 to 300,000 female patients annually. “Upgradation of health facilities in Attock will also benefit the people of adjoining districts of KPK Sawabi, Noshera and Haripur,” he added.

He further said that 100 additional beds were being increased in DHQ hospital Attock while a trauma center in Hazro and a residential block in THQ Hazro were also been constructed. Usman Buzdar said that the PTI government believed in uniform development of all the districts in Punjab. The CM said that in Annual Development Programme 2021-22, a historic district development package amounting to Rs360 billion had been given.