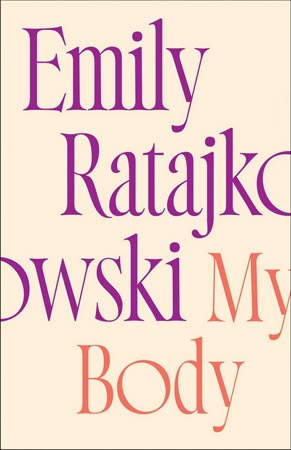 One afternoon, Emily Ratajkowski’s therapist took her up to the roof and presented her with a bowl of water balloons. Ratajkowski had awoken from a dream where she had been fighting, in a terrible rage, but when she tried to hit out it was “like being a ghost,” she explained, “something without a body”. Her therapist had suggested she throw things to access her anger, but the balloons were too colourful. They popped too gently. So her therapist handed her a jar and told her to think of someone she wanted to punish. It flew from her hand and shattered noisily against the wall. The essays she went on to write, now published in a collection titled My Body, read as those shards of glass, landing with purpose. A couple of times I was reading her book in public, and acquaintances made variations on a snort at the idea of a collection of feminist essays by a person such as Ratajkowski, a model and actor who became famous dancing in a thong in Robin Thicke’s Blurred Lines video, whose Instagram glitters with nudes and shots advertising her bikini collection.