* It is because of this that we always find a very comprehensive discussion very humorously, though not always, composed on the men and women of her community 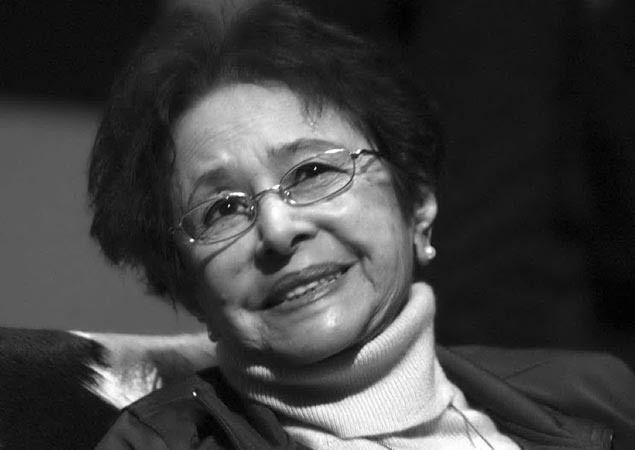 Sidhwa is Parsee by her religious identity and so in a Muslim majority country, like Pakistan, she belongs to minority country just as the Parsees do in India.

Like Rohinton Mistry, Sidhwa also portrays her community as a Minority community in Pakistan. Her novels are two-pronged strategy of portraying the postcolonial Pakistan, that firstly, her culture, her religion and her community appears as a dominant theme in her novels, and secondly, how is Pakistan and its people doing in general while passing through different phases of its tumultuous history. Other than Sidhwa’s the Pakistani Bride and Water, all her novels portray the Parsee way of life, especially the novel The Crow Eaters. She faithfully reminds us of the history for the Parsees, along with their culture and how much efforts they are making to preserve their values and culture which are under a threat of extinction. She mentions the religious and social rituals like and marriage customs and traditions of Parsee people. she portrays with deep interest the dressing of Parsee men and women in almost all her novels. Sidhwa, particularly looks at the time of partition in the Indo-Pak subcontinent and gives a detailed account of how it ran through the blood of Indo-Pak subcontinent and what was the life of the Parsee people either in India or in Pakistan. She becomes a detached observer and provides a comprehensive account of the people and their political life by counting on the moment of 1947 responsible for giving Muslims their country Pakistan. She very lovingly puts a very tricky question that what did the Parsee get out of this partition while they were the most successful businessmen of India and had been a most cooperative community with the British and did neither support Muslims nor Hindus and wherever they were left at the time of Partition, they took up the title of either being Pakistani or being Indian.

It is because of this that we always find a very comprehensive discussion very humorously, though not always, composed on the men and women of her community. For example, in her Crow Eaters, we meet Putli Bai and her mother. Among these two characters, Sidhwa deals rather politely with Putli Bai, but she takes her mother very humorously. She also points out the way through which Fareedoon, Jungle Wala endeavors to get rid of her and how, to the utter disappointment of his, she each time survives and becomes even stronger in her presence. Same is the case with the incident eating the beloved chicken on his way to Lahore. Not only humorous side, but, also, we find the power side of the Parsee women in her fiction. For example, Feroza, in her an American Brat is the first one to challenge her own community and its long-established traditions. She refuses to accept that only a Parsee can marry her and convinces her mother to allow her marry David in America. Feroza, as a young girl in Pakistan, was deeply influenced by Pakistani political situation of that time along with her Parsee culture. Feroza, as a young woman in America, proves her worth by not only freeing herself from the burdens she carried from Pakistan but also completed her education mission very successfully. Same is the case with Lenny’s mom in Ice Candyman, who supports all her neighbours regardless of their being Hindus or Christians or Muslims at a difficult time of partition. She plays a very significant role in rehabilitation of women. So, the Parsee women, in Sidhwa’s fiction, are powerful, encouraging, modern and helpful and play a significant role in becoming a role model for the women around them, may they be Muslims or Christians.

Sidhwa’s contribution in Postcolonial Pakistani fiction become significant because she was writing at a time when Pakistan was changing because it experienced the democratic era under the Bhutto regime that was followed by a martial law regime. These two phases of life had two opposite impacts on the life of Pakistani people which dragged them into two different directions. If the democratic values taught them to be free and independent in their approach and a modern outlook towards life, on another dimension, the other direction was overloaded with orthodox and fundamentalist point of view towards life and the repercussions related to it. The orthodoxy was even more emphasized because of international political scenario with the main focus on Afghan war.

In a way, Sidhwa is the writer who has deeply studied the complexities of the Pakistani culture, tradition and attempted to integrate with her observation of the Pakistani society while occupying her position of being a Parsee comfortably. What she pointed out and brought to light was not done by any other Pakistani writer because her way is feministic and she being a woman writer, attempts to voice the women of Pakistani society, including the women of her own community.