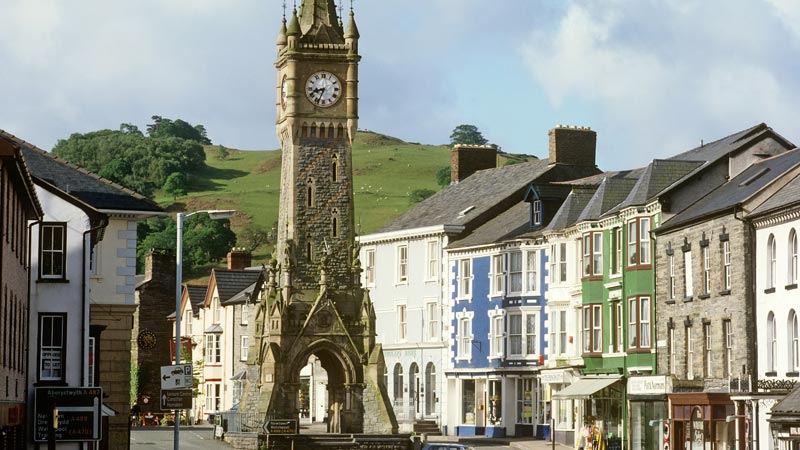 You may not have heard of it. You’re probably unable to pronounce it. But Machynlleth was once the capital of Wales. Owain Glyndwr, a rebel against the English crown, gave the tiny town the title after becoming the Prince of Wales and setting up parliament here in 1404. Cardiff may have risen to ascendency in the years since, but now Machynlleth is showing signs of fighting back – if not quite to wrench back political power, but by becoming a capital of culture and sustainability. Stroll around the mid-Wales town – pronounced ‘muh-kuhnth-leth’ but often referred to as just ‘Mach’ – and you’ll soon come across posters advertising comedy and music festivals, markets selling arts and crafts and cosy cafes offering vegan fare and good ‘paned.’ Much of this is down to New Agers who drifted into the town in the 1960s, followed by the current Prince of Wales’s visit to the Centre for Alternative Technology in 1978.