Adele reveals the real story behind ‘Hello’ ahead of TV special 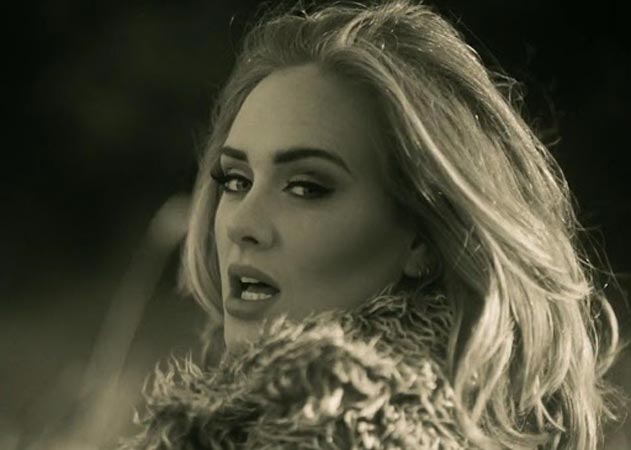 Hello… It’s Adele. Six years after the release of her chart-topping single, the 33-year-old singer is ready to share the meaning behind “Hello.”

On Wednesday, Nov. 10, fans got their first glimpse of the star ahead of her upcoming CBS special Adele One Night Only. In a rare interview with Oprah Winfrey in her rose garden, Adele could be seen relaxing in a chair in a white suit as she explained her mindset while creating the deeply personal track.

“The song, to me, was the beginning of me trying to find myself. And I hadn’t figured out yet what it was that I had to do for that,” she said. “When I wrote it, it was a real ode to like, little me, older me, all of these things. It’s just a song about, like, I’m still here.” Raising her hand in the air, she sang out, “Hi! I’m still here. I still exist in every aspect of my life.”

The prime time special, which airs on Sunday, Nov. 14, on CBS and Paramount+, will feature an in-depth interview with Oprah about the past six years of the singer’s life, including her divorce, weight loss and new album, 30, which will be released on Friday, Nov. 19.

It will also include a pre-taped performance that was filmed in Los Angeles’ Griffith Observatory. The stunning concert-which saw multiple celebs in attendance including James Corden, Gabrielle Union and Lizzo-will premiere four new songs from Adele’s upcoming album, including her latest single “Easy On Me,” as well as past hits like “Hello,” which is set to be the opening number of the night.

According to Adele, picking “Hello” as the first song in the set list just made sense. “I think I’m always going to have to start with ‘Hello.’ Be a bit weird if it was like, halfway through a set,” Adele joked, causing Oprah to laugh. “So yeah, I’m starting with it.”

However, revisiting the song six years after its release also carries its own poignancy for the singer. “The show’s the first time that I’m singing from where I am now, which I think is great,” she added.

When Oprah revealed that the track’s sepia-toned video had been watched nearly three billion times online since its release in 2015, she appeared shocked and her eyes lit up. “Three billion?” She questioned. “Oh, I didn’t know that! Billion? That’s insane.”