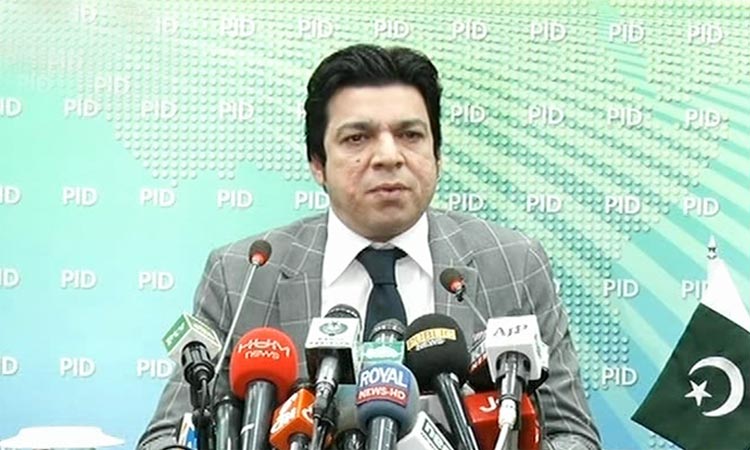 Senator Faisal Vawda Thursday moved a petition to the Islamabad High Court (IHC) seeking to stay proceedings of the Election Commission of Pakistan (ECP) in his disqualification case. The senator had filed an appeal against the decision of ECP dated October 12, rejecting his application to stop the proceedings. Vawda had adopted the stance that the cases against him in the ECP had become invalid, as the body couldn’t take decision within time limit. The ECP was bound to decide the complaints within 60 days after he was being elected. He prayed the court to turn down the ECP decision and declare the cases against him as invalid. It may be mentioned that a citizen Dost Ali had given application to the ECP against Vawda seeking his disqualification over hiding his dual nationality.