From Squid coin to memes, the ‘Wild West’ of crypto 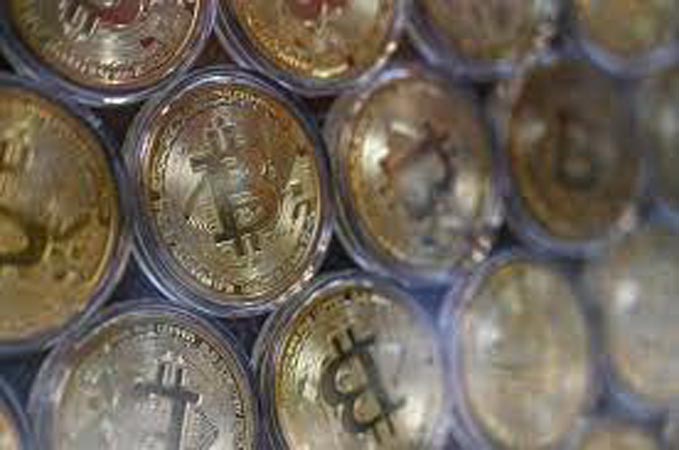 From a dodgy digital currency inspired by Netflix hit “Squid Game” to highly-volatile dog-themed coins, the cryptocurrency sector has become riskier than ever as it soars in value. The combined value of all cryptocurrencies topped $3 trillion for the first time on Monday, as more mainstream investors rush into the sector. While bitcoin is leading the way — surging Tuesday to a record-high $68,513 as the world’s most popular virtual unit rides a wave of feverish speculative demand — investors snapping up newer cryptocurrencies are falling victim to scams. “Any team can develop an app and issue a coin,” noted Martha Reyes, head of research at cryptocurrency trading platform Bequant.

One such asset is “Squid coin”, which last month launched without the permission of Netflix, and within days rocketed in value before plummeting to a near-zero valuation. After the market value of all its coins together exceeded $30 million, investors then discovered that they could not cash in on their gains. Instead, the creators of Squid coin disappeared from social media and so did investors’ profits, mirroring other cryptocurrency scams. The apparent scam has been described as a “rug pull” in reference to a carpet being yanked from under investors’ feet.