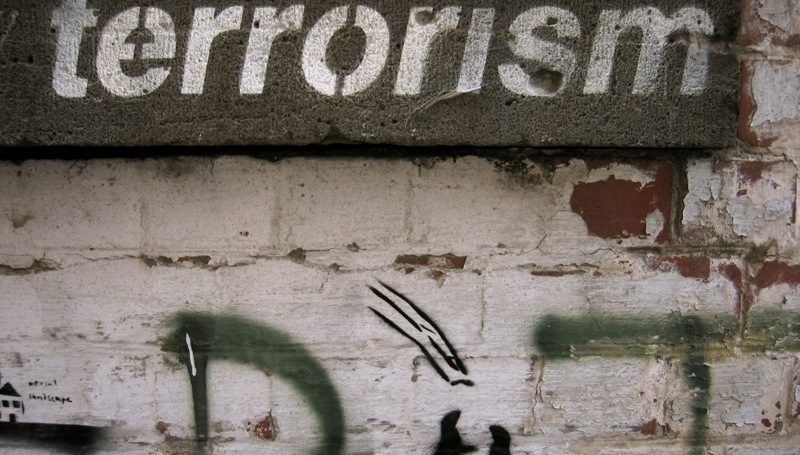 ISLAMABAD: India is holding the summit of National Security Advisers of regional countries on Wednesday, which the experts believe, is going to prove a futile exercise to cover its nefarious use of foreign policy as a state-terrorism tool.

According to experts, the summit on Afghanistan has turned out to be an ironic joke as the host India carries the baggage of manipulating the neighbouring countries by using Afghan soil.

In September, Pakistan presented a dossier on the Indian-backed acts of terrorism from Afghanistan that contained the details of contacts between India’s intelligence agencies and the Pakistani terrorist groups including Jamaat-ul-Ahrar, Baloch Liberation Army and Tehrik-e-Taliban Pakistan, along with relevant evidence in the shape of bank transactions worth millions of dollars, documents, and audio clips.

The revelations in the dossier are substantiated by global leaders as well. For example, a former US Secretary of Defence told the audience at Oklahoma’s Cameron University in 2011 that “India for some time has used Afghanistan as a second front, and India has over the years financed problems for Pakistan on that side of the border.”

Also, the Indian officials and military personnel have acknowledged India using terrorism as a foreign policy tool against Pakistan. These include the late Indian Defence Minister Manohar Parrikar and Major (retired) Gaurav Arya, who had publicly acknowledged at a television show that he had been involved in fomenting instability in Balochistan.

The BuzzFeed News, in the released bulk of secret government documents, showed how some of the world’s largest banks and other financial institutions were moving trillions of dollars as suspicious transactions on behalf of drug cartels, money launderers and terrorist groups.

It revealed that 44 Indian banks and financial institutions were implicated in hundreds of ‘top-secret suspicious-activity-reports (SARs)’ by the Financial Crimes Enforcement Network (FinCen) – an agency within the US Treasury Department – was charged with combating money laundering, terrorism financing and financial fraud.

The EU DisinfoLab report showed that India sponsored terrorism in Pakistan and simultaneously launched a global campaign against it besides running an information war and manipulating global public opinion.

The report notes that India has been running a sinister campaign against Pakistan and the Indian Illegally Occupied Jammu and Kashmir since 2005.

To create legitimacy of its narrative, India registered the domains of over 500 websites. It also set up 750 fake media outlets in 116 countries that peddled the Indian narrative, spewed unrelenting lies against Pakistan, ran negative news about China Pakistan Economic Corridor to undermine it, and projected Pakistan as a state-sponsor of terrorism.

However, the experts say that now India has lost a safe sanctuary to foment instability in Pakistan after the takeover of the Taliban government in Afghanistan. Thus, the holding of NSA meeting is being regarded by them as an unsuccessful act of India to cover up its wrongdoing of the past.