Raqesh Bapat reunites with Shamita as he enters ‘Bigg Boss 15’ with Neha Bhasin! 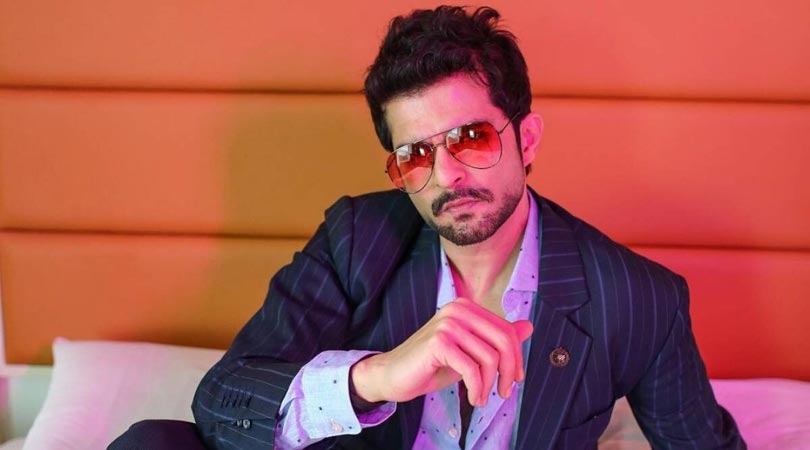 Bigg Boss 15 is all set to become spicier with OTT stars Raqesh Bapat and Neha Bhasin entering the house.

The captaincy task brought in fireworks on Diwali as contestants fought to get a chance to see the wonderful gifts their families have sent them.

While in the task, Shamita gets turned down by Umar in the captaincy task and finally, she threw her gift away. Likewise, after the task got over, Umar wins it and is declared the next captain of the house.

In tonight’s episode, we will see Neha Bhasin and Raqesh Bapat entering the house while everyone cheers for them. Raqesh can be seen in Big G’s costume and surprises his special one, Shamita. This time, tears of happiness start flowing down her face as she hugs him! The new contestants greet everyone before getting down straight to business.

In the sneak-peek, we saw how Neha informed Shamita about Karan not being pleased with their arrival in the house and that he and Tejasswi are loyal to no one.

Pratik has had a great rapport with Neha, but when he tries to come and talk to her, she behaves coldly with him.

“I don’t want to be in that space again,” she declares.

Has Pratik’s friendship with Neha come to an end?