Babar Ali recalls events that left him in tears 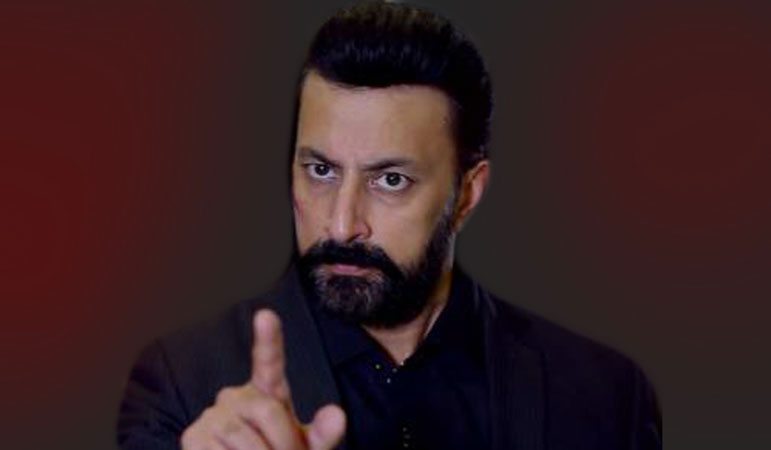 Actor Babar Ali said that he hysterically cried when he was dropped from 60 films at once after suffering an injury during a film’s shooting.

Babar Ali spoke about the ups and downs of his career in the ARY News programme ‘Har Lamha Purjosh.’

Babar Ali mentioned that the incident brought a downfall in his career as he was dropped from all films he was working in. He mentioned that he was to work in 60 movies when the accident unfolded.

The actor further mentioned that he was crying but his parents’ prayers were with him.

He added he had the help of Syed Noor and cast him in a project where he was to play the role of villain.

Babar Ali stated that he played the role of villains in the very same films in which he was to portray the role of heroes in the first place. He said that two of them turned out to be highly successful.

Babar Ali is one of the most well-known faces in the history of Pakistan’s entertainment industry. He has worked in many hit projects, one of them being Amanat.