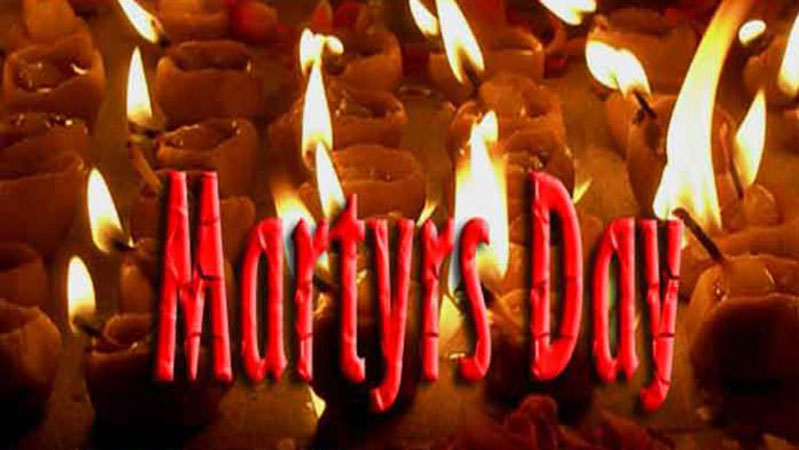 Kashmiris on both sides of the Line of Control and the world over will observe the Jammu Martyrs’ Day today (Saturday) to reaffirm the resolve to continue the martyrs’ mission till the realization of their inalienable right to self-determination.

According to Kashmir Media Service, hundreds of thousands of Kashmiris were massacred by the forces of Maharaja Hari Singh, the Indian army, and Hindu extremists in different parts of the Jammu region while they were migrating to Pakistan during the first week of November in 1947.

Hurriyat leaders and organizations in their statements while paying tributes to the Jammu martyrs said that their blood would not go waste.

They said that the martyrs of Jammu had laid down their lives for a great cause and their unprecedented sacrifices will not be forgotten.

They said that the heartbreaking genocide of the Muslims of Jammu in 1947 was one of the biggest tragedies in the world in which lakhs of Muslims were killed. They said that the best way to pay tributes to the martyrs was to continue their mission till it reached its logical conclusion.