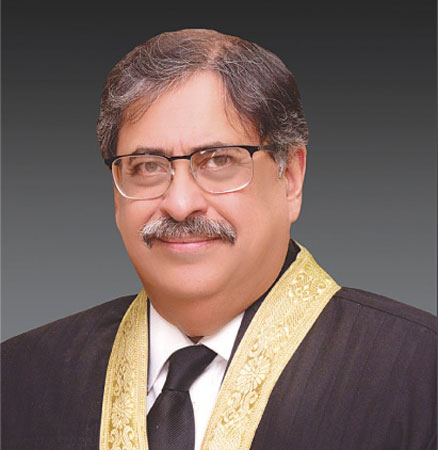 The Islamabad High Court (IHC) Friday barred constructions at the Margalla Hills National Park and served notices on the respondents seeking comments in a case against commercial activities and constructions in the national park.

The court also summoned Attorney General for Pakistan Khalid Javed for assistance in the case on the next date.

The court asked the petitioner as to who was the owner of Margalla Hills’ property.

“Whether construction work is still continuing there?” he asked.

The petitioner’s lawyer said he was a tenant there and used to pay the rent at two forums and now he had been given notice to evacuate the property.

To a query, he told the court that he had an agreement with the CDA. The court remarked that the land of Margalla hills belonged to the federal government under Article 73. The petitioner had signed an agreement with a department which was not owner of the land, the court said.

The court said it was federal government which managed the military and cantonment land too. The petitioner requested that he should not be evicted from the property.

The CDA’s lawyer informed the court that it had granted a 15-year land lease to Monal Group for restaurant. The group had managed an agreement with the military land authority before the expiry of the lease.

The court asked the CDA how it had violated the laws and remarked that the elite class had destroyed the National Park.

“Whether there is any law in Islamabad?” Justice Minallah asked.

The chief justice observed that chairman CDA and IWMB would be responsible if any illegal constructions were made in the Margalla Hills.

The private hotel management adopted the stance that the CDA had granted permission for the restaurant but now the land was being vacated.

How the restaurant administration signed a deal with the CDA and paid rent to farms directorate, the court asked.

The chief justice remarked apparently the claim of farms directorate for the ownership of the land was against the constitution.

The CDA lawyer said the farms directorate had been claiming the ownership of 8,400 kanal lands of Margalla Hills besides the restaurant land.

The court clubbed the identical petitions pertaining to Margalla Hills and adjourned it till November 9.