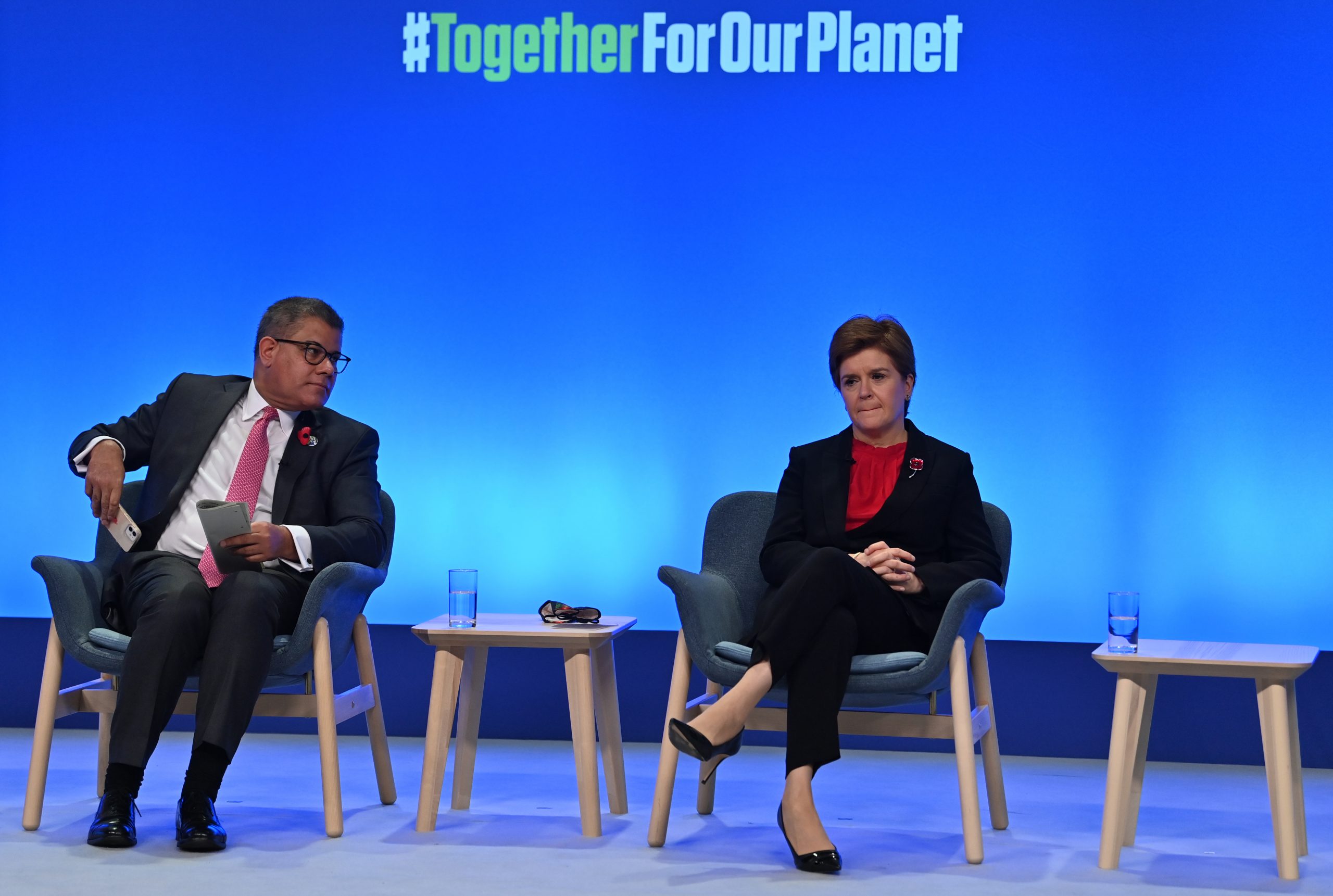 Thousands of youth activists were descending on the Scottish city of Glasgow on Friday to protest what they say is a dangerous lack of action by leaders at the COP26 climate summit.

Two days of demonstrations are planned to highlight the disconnect between the glacial pace of emissions reductions and the climate emergency already swamping countries across the world.

Organisers of the Fridays for Future global strike movement said they expected large crowds at Friday’s three-hour protest during COP26 “Youth Day”, which will be attended by high-profile campaigners Greta Thunberg and Vanessa Nakate.

“We need drastic carbon dioxide emission cuts, reparations from the Global North to the Global South to use for adaptation and to manage loss and damages, and we need to put an end to the fossil fuel industry.”

Delegates from nearly 200 countries are in Glasgow to hammer out how to meet the Paris Agreement goals of limiting temperature rises to between 1.5 and 2 degrees Celsius.

Twenty nations including major financiers the United States and Canada promised to end overseas fossil fuel funding by the end of 2022.

And over 40 countries pledged to phase out coal — the most polluting fossil fuel — although details were vague and a timeline for doing so not disclosed.

The promises followed a major assessment that showed global CO2 emissions are set to rebound in 2021 to pre-pandemic levels.

Experts say a commitment made during the high-level leaders summit at the start of COP26 by more than 100 nations to cut methane emissions by at least 30 percent this decade will have a real short-term impact on global heating.

But environmental groups pointed out that governments, particularly wealthy polluters, have a habit of failing to live up to their climate promises.

“On Monday, I stood in front of world leaders in Glasgow and asked them to open their hearts to the people on the frontlines of the climate crisis,” said Kenyan activist Elizabeth Wathuti, who addressed the conference’s opening plenary.

“I asked them to take their historic responsibility seriously and to take serious action here. So far they haven’t.”

Countries came into COP26 with national climate plans that, when brought together, put Earth on course to warm 2.7C this century, according to the UN.

With just 1.1C of warming so far, communities across the world are already facing ever more intense fire and drought, displacement and economic ruin wrought by our heating climate.

“And it’s just up to our leaders to get their act together.”

Security was heightened on Friday morning in Glasgow’s city centre, as conference attendees were warned of road closures and traffic disruption.

Campaigners say they expect up to 50,000 demonstrators in the Scottish city on Saturday as part of a global round of climate protests.

Summit organisers on Thursday confirmed that there had been a number of positive Covid-19 tests among attendees, but have said they will not provide figures on how many.