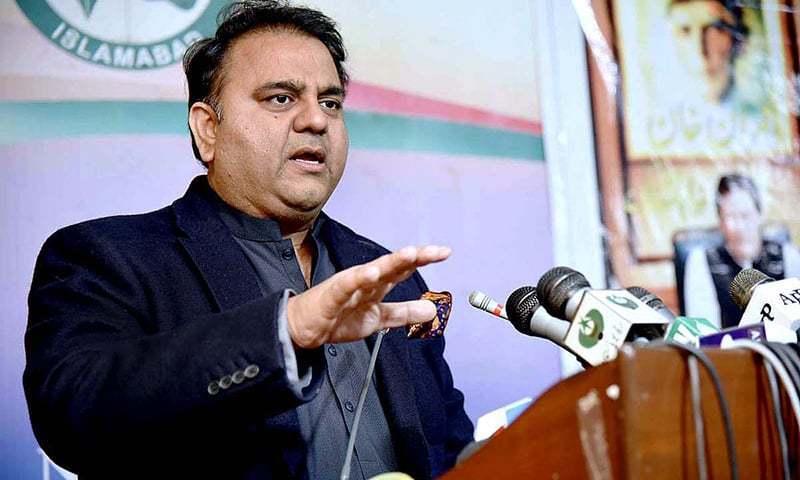 ISLAMABAD: Federal Minister for Information and Broadcasting Fawad Chaudhry on Thursday has said that the present federal government has taken major steps for the industrial revolution in the country under the vision of PM Imran Khan.

Talking to a delegation of Entrepreneurs Organization in Islamabad, he said the government is extending every possible facility to the investors through business-friendly policies.

Chaudhry said that we are taking steps to stop de-industrialization as it was on the rise in the past government. Pakistan is a safe country, where the investment is safe, he added.

He said domestic and foreign investment is safe in Pakistan. He also said it is our belief that the country will progress with the development of the industrial sector.

Fawad Chaudhry said the income level of people has increased by thirty-seven percent. He also added that this is a result of our revolutionary steps in the industrial and agriculture sectors. He said the profit-making companies should enhance the salaries of their workers.