Climate change main cause of fires in US west: study 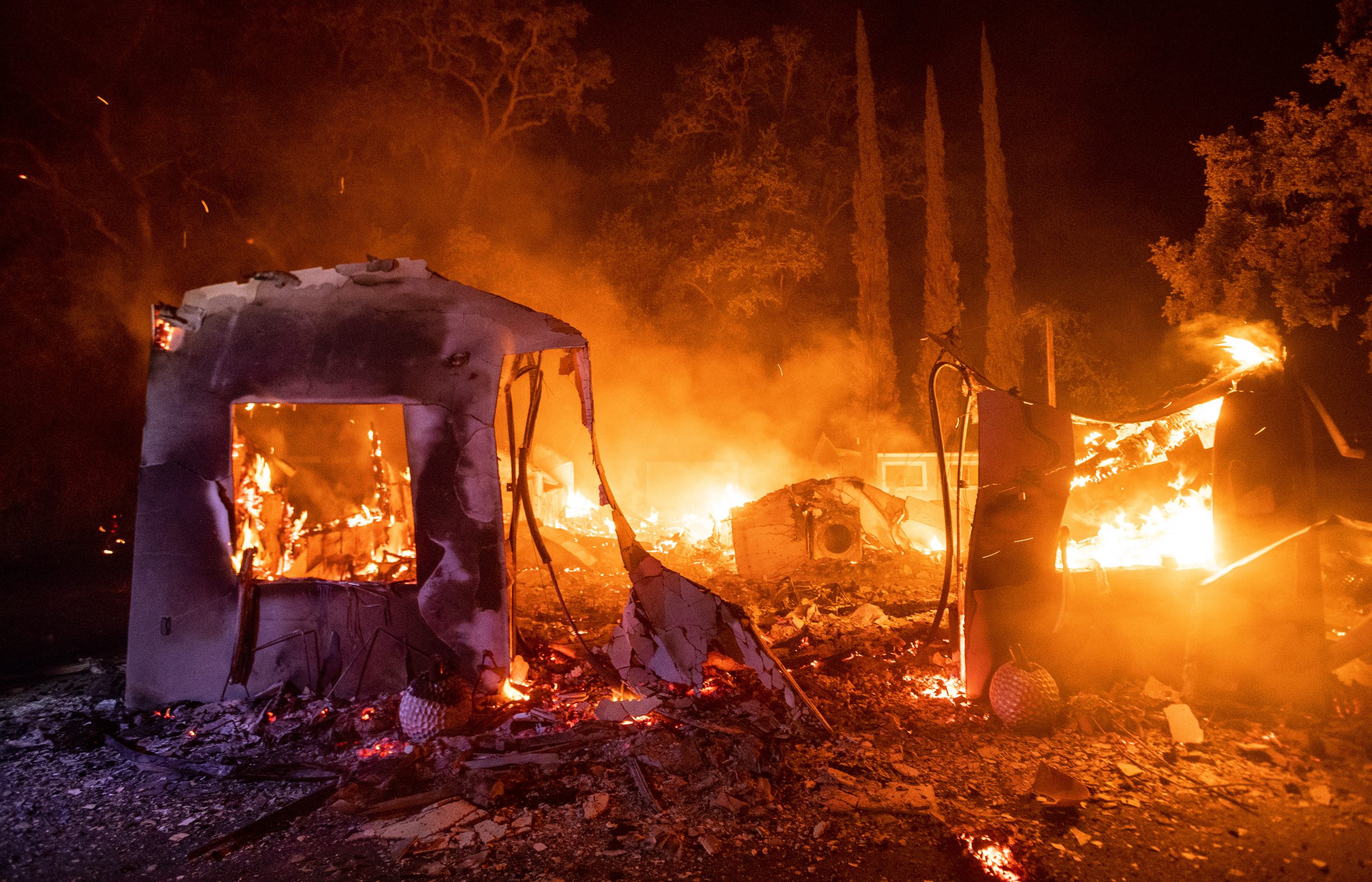 Climate change caused overwhelmingly by human activity is the primary source of the unprecedented forest fires regularly ravaging the western United States, according to a study published Monday.

“It’s happened so much faster than we previously anticipated,” Rong Fu, who led the study published by the US National Academy of Sciences (PNAS), told the Los Angeles Times.

In order to understand what contributed to such a significant deterioration of conditions in such a short time, a team of American researchers led by Fu analyzed various factors at work in the “vapor pressure deficit” (VPD), which indicates how dry the air is.

The VPD represents the difference between the amount of water actually present in the atmosphere and the maximum that the atmosphere could hold. The greater the deficit, the more water is drawn into the air from soil and plants, drying them out and creating conditions that are increasingly conducive to fires.

Scientists have determined that the increase in wildfires in the western United States is closely linked to this deficit during the warm season. Between May and September, the number of days with a high VPD increased 94 percent between 2001 and 2008 compared to the previous period, the study said.

According to Fu and her colleagues’ calculations, “natural” atmospheric variations were only responsible for an average 32 percent increase in VPD. The remaining 68 percent of the increase in atmospheric water deficit over the past 20 years is due to global warming, which is largely caused by human activities.

“Prior to 2000, we can explain this fire weather pretty well just using weather patterns,” said Fu, a climatologist at the University of California UCLA. “But now we can only explain 30 percent of what we see with fire weather.”

Some models show anthropogenic, or human-originated, warming could explain up to 88 percent of the anomalies seen in the VPD, the study found.

In August 2020, when California suffered the largest fire ever recorded in the region — the August Complex Fire, which alone burned nearly 4,200 square kilometers (1,600 square miles)  — so-called anthropogenic warming was responsible for about 50 percent of the “unprecedented high” moisture deficit, the study said.

According to climate experts, due to greenhouse gases generated by human activity, primarily fossil fuel use, the planet has already warmed about 1.1 degrees Celsius since the pre-industrial era.

Most of the warming has occurred in the last 50 years.