A group of fishermen is believed to have discovered the 700 Years old site of Sumatra, known as the ‘Island of Gold’.

The fabled Indonesian kingdom boasted of untold treasure that disappeared 700 years ago. Fishermen had been hunting for this hidden wealth for the past five years and finally discovered it during the night-time dives on the Musi River near Palembang on the Indonesian island of Sumatra. 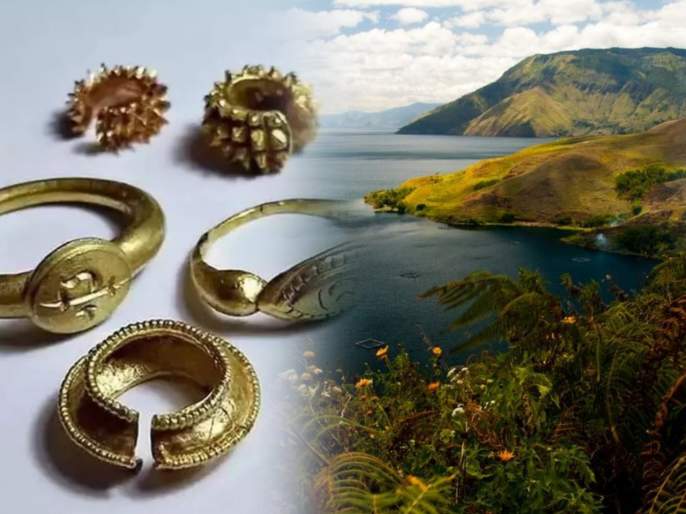 The treasure trove include precious gems, gold rings, coins, and bells of bronze monks. A life-sized statue of Buddha adorned with a jewel from the 8th century has also been discovered.

DISCOVERIES PROVE THAT ‘THE LOST ISLAND OF GOLD’ ACTUALLY EXISTED

The discovered artifacts date back to the Srivijaya civilisation, a powerful kingdom between the 7th and 13th centuries which mysteriously disappeared a century later. And the discovery proves that the Srivijaya kingdom was not fictional. 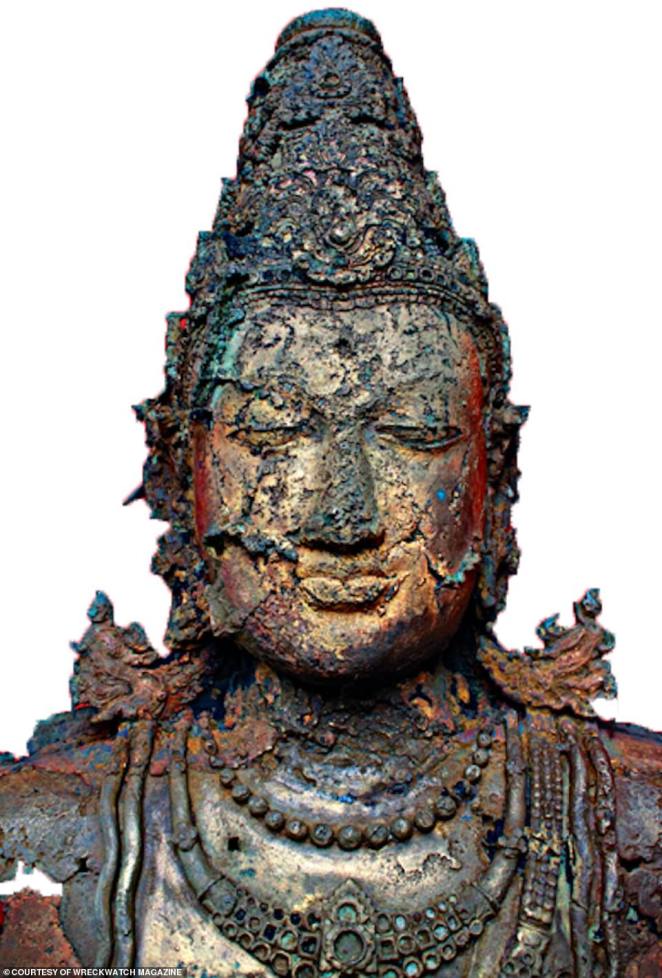 Extraordinary stuff has been coming up in the past five years. “Coins of all periods, gold, gems and Buddhist statues, all kinds of things that you might read about in Sinbad the Sailor and think it was made up. It’s actually real,” he added.

The empire used to be “Water World” wherein people would make and use wooden boats. When this civilisation ended, their wooden houses, palaces, and temples also drowned with them.