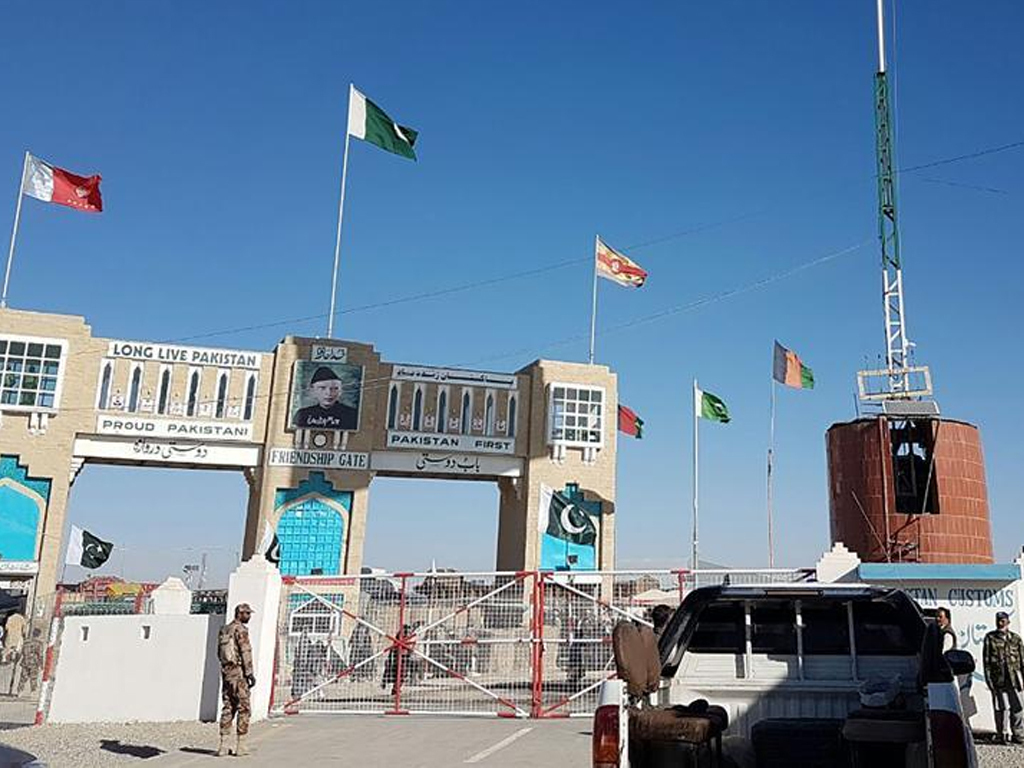 The Chaman-Spin Boldak border crossing between Pakistan and Afghanistan reopened for movement of people and trade activities from today (Tuesday), after an agreement had been reached with the neighbouring country’s authorities. However, the border crossing was closed by the Taliban nearly a month ago.

Moreover, according to a senior member of the Chaman Chamber of Commerce, Usman Achakzai, the decision to reopen the Chaman-Spin Boldak crossing was taken at a meeting held on the Afghan side of the border on Monday morning.

Pakistan’s Ambassador to Afghanistan Mansoor Ahmed Khan tweeted that, “After discussions between [the] border authorities of Pakistan & Afghanistan, [the] friendship gate at Chaman-Boldak crossing point will open from tomorrow morning & two sides will ensure facilitative movement of people & trade/transit vehicles.”

However, traders in Pakistan welcomed the decision to reopen the border, highlighting that the closure of the Chaman-Spin Boldak gate had caused huge financial losses and mental distress to businessmen and farmers, whose produce had been ruined this export season.

Earlier, Shah Mahmood Qureshi had visited the Afghan capital Kabul on October 21 for the first time since the Taliban victory in August, following weeks of tension over transport links between the neighbouring countries.