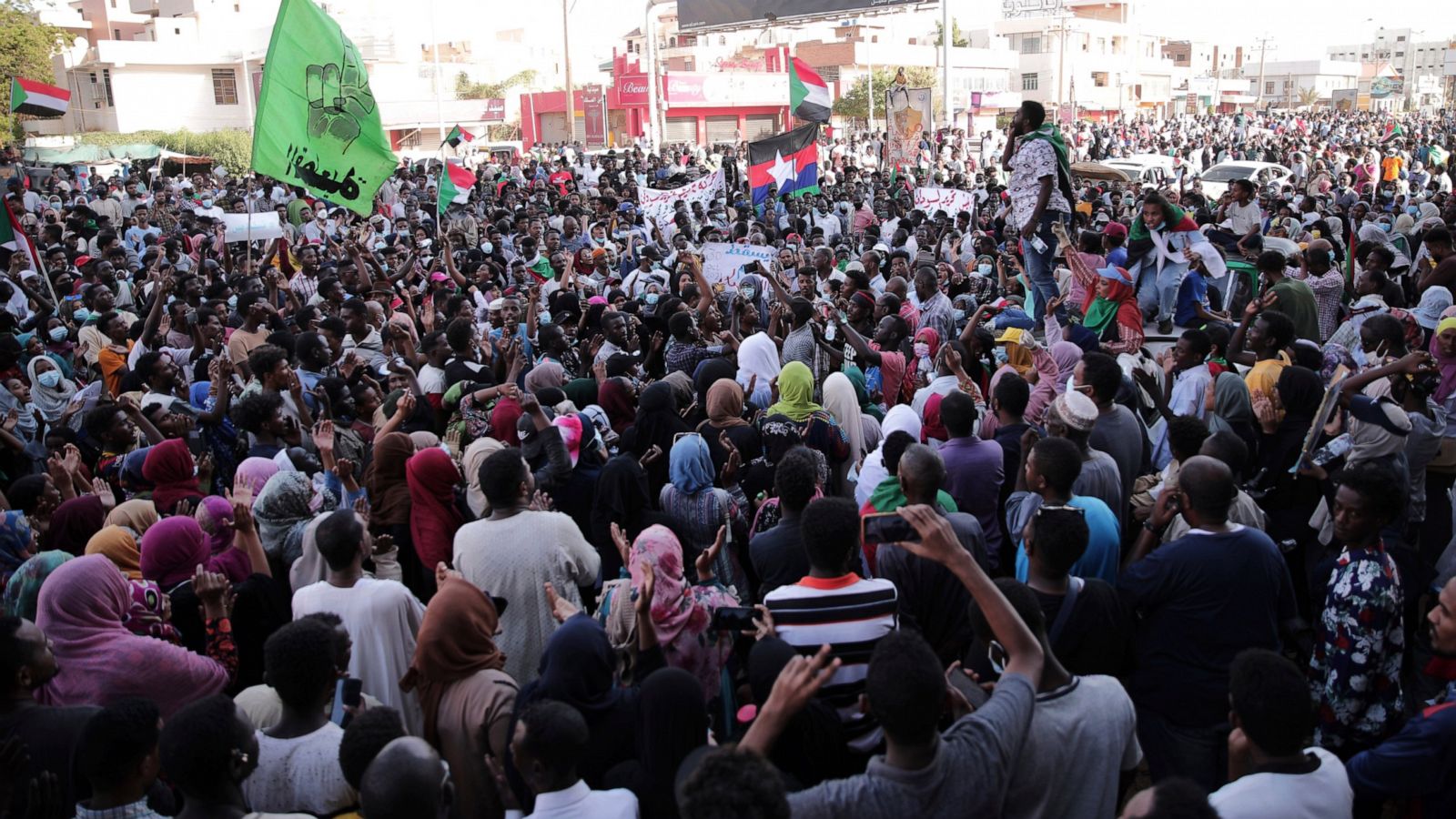 Mediation efforts in Sudan and abroad are underway to find a possible solution for the country a week after the civilian government was ousted in a military coup, the UN envoy to Khartoum said Monday.

“Many of the interlocutors we are speaking within Khartoum, but also internationally and regionally, are expressing a strong desire that we move forward quickly to get out of the crisis and return to the steps of normalcy,” Volker Perthes told reporters at the United Nations headquarters in New York, during a video conference from the Sudanese capital.

The UN envoy to Sudan met Sunday with ousted Prime Minister Abdalla Hamdok, who is under house arrest. Perthes said on Twitter they “discussed options for mediation and the way forward for Sudan.” Perthes on Monday urged Sudan to return “to the steps of political transition, as we viewed it before 25 October,” the date of the coup.

On Monday, Hamdok said the reinstatement of his government could pave the way to a solution in the country, according to a statement from the information ministry. Hamdok, according to the statement, demanded that the situation in Sudan return to what it was before the coup, refusing to negotiate with the military rulers.

In a move widely condemned internationally, Burhan declared a state of emergency and detained Sudan’s civilian leadership, including Hamdok and members of his government. Hamdok, an international economist, was later released and placed effectively under house arrest.