Biden presses US leadership as domestic agenda hangs in balance 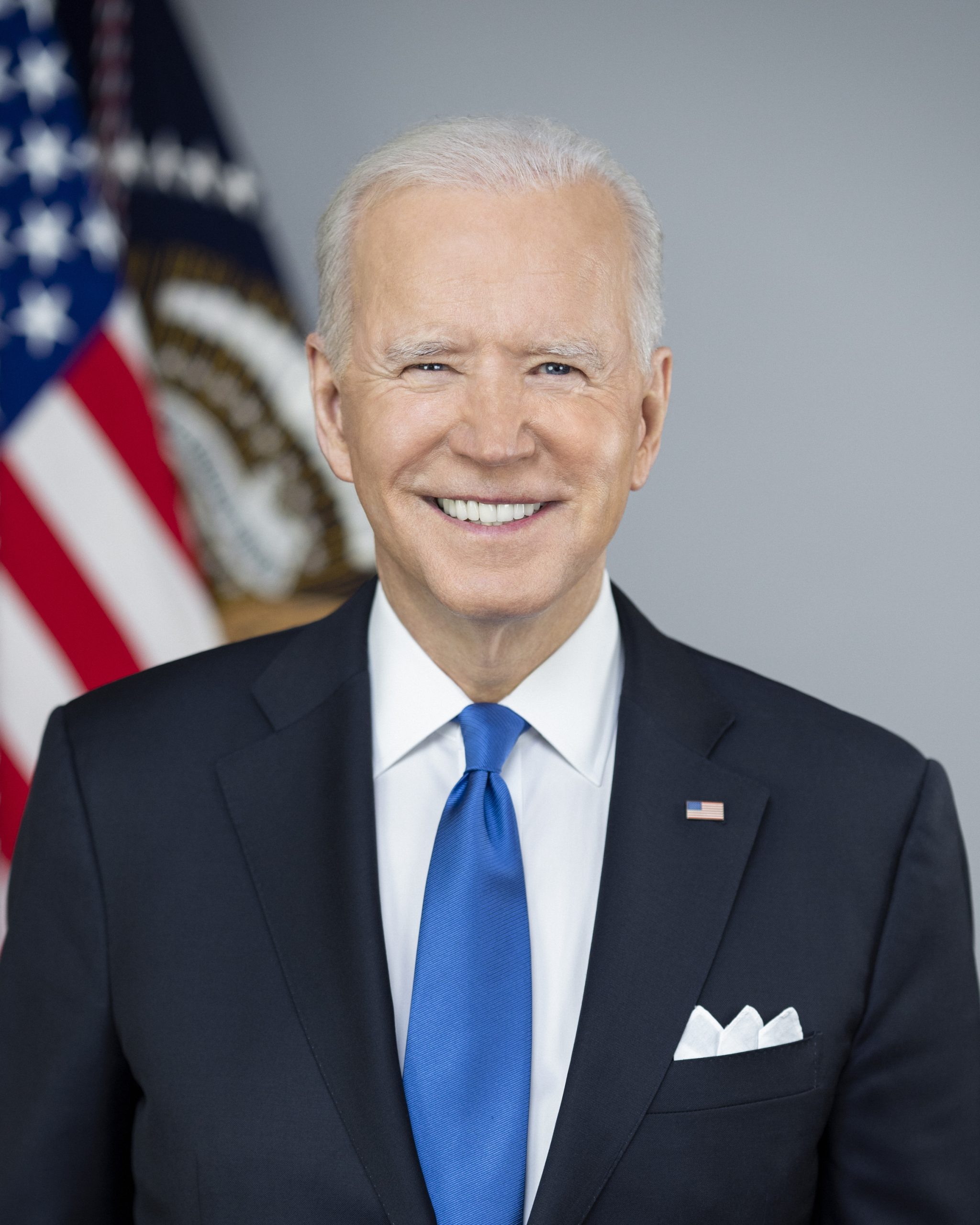 As Joe Biden sought to project US leadership on the world stage at a climate summit in Scotland on Monday, he was banking his legacy at home on crucial votes on his domestic agenda and a state election seen as an early referendum on his presidency.

Biden met global leaders in Glasgow for the UN’s COP26 on the eve of the ballot for Virginia governor and possible votes in Congress on the twin spending bills at the center of his $3 trillion blueprint to transform the economy. Tuesday’s election, the first genuinely competitive state-wide contest since Biden took office one year ago, is expected to be a bellwether of Democrats’ chances of hanging on to Congress in 2022 as well as a test of Biden’s waning popularity.

Terry McAuliffe, a Democratic former Virginia governor looking to return to Richmond, has seen his lead against Republican Glenn Youngkin evaporate, with the polls showing a dead heat in the whirlwind final week of campaigning. A loss for McAuliffe would likely prompt a reckoning among moderates on Capitol Hill, worried that Biden’s proposed expansion of government is a step too far for some voters. Democratic leadership is seeking to rush through a House vote on the president’s $1.2 trillion bipartisan infrastructure bill and a $1.75 trillion social spending package before the results start emerging from Virginia. Biden won Virginia by 10 points and Democrats, who have also bagged four of the last five governor’s races, will be hoping Old Dominion, as the state is nicknamed, has permanently realigned to the left. But three recent polls showing the race tied have prompted some observers to argue that the party is sleepwalking into defeat, ignoring the same warning signs of an anti-Washington backlash that were apparent when Republicans last won the Virginia governor’s mansion in Barack Obama’s inaugural year.

The Virginia campaign has been a tightrope walk for Youngkin, who conjured the spirit of Donald Trump to win the nomination but has since sought to distance himself from the twice-impeached former president.

He made clear over the weekend he had no involvement in a “tele-town hall” Trump is planning for Monday night and instead made his closing arguments about local issues. “This is no longer a campaign, this is a movement. It’s Virginians coming together and demanding safer communities, better schools and lower taxes,” the 54-year-old former investment banker said on Saturday. After months of school closures due to the pandemic, classrooms have become a central battleground, with Republicans uniting behind Youngkin against mask mandates and a curriculum many of them see as leftist indoctrination. Leaning into his image as the establishment candidate, McAuliffe has sold himself as a former incumbent who brought back jobs after the worldwide financial crisis of 2008, and has pledged to repeat the trick for the pandemic. The 64-year-old has sought to nationalize the race — voicing irritation over the legislative deadlock in Washington and making the vote a referendum on Trump.

“Look, if Youngkin wins, Trumpism will gain ground and we can expect Youngkins to sprout up in every race across the country next year,” McAuliffe said in an 11th hour mail-out on Monday. Yet while the specter of Trump may have loomed over every town hall, stump speech and fundraiser, he has not actually visited Virginia. Giovanni Hashimoto, a Democratic political strategist from Virginia, told AFP Trump’s absence had denied Democrats a “defining moment” tying Youngkin to the national Republican Party. Meanwhile Mark Bayer, a congressional staffer for two decades and a former chief of staff to Senator Ed Markey, warned that convincing Virginians that Youngkin is nothing more than a Trump mini-me might prove a tall order.