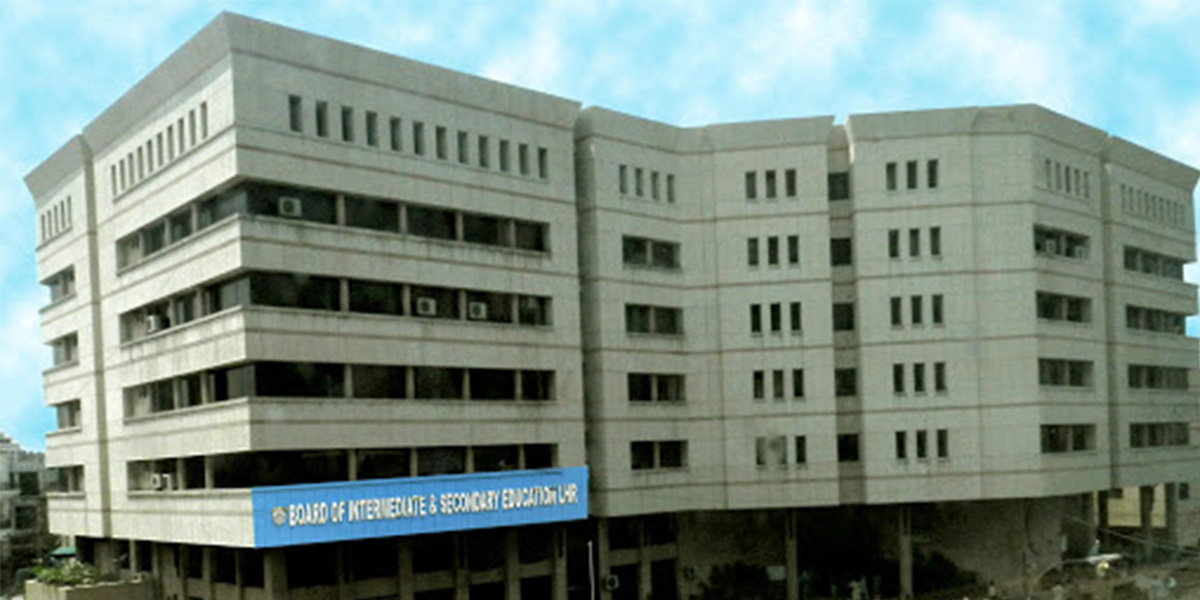 On Friday, Lahore Board of Intermediate and Secondary Education has declared the result of Inter Part-1 annual examination with the pass percentage of 99.22 percent, Daily Times reported.

As many as 155285 candidates took part in the annual examinations, of which 154,077 candidates were declared successful giving a pass percentage of 99.22 percent.

The candidates had taken examinations in the elective subjects.

According to a spokesman of the Lahore Board, numbers will be allotted in compulsory subjects on the basis of numbers got in the elective subjects.

Students can learn their results by sending roll numbers through SMS to 80029.