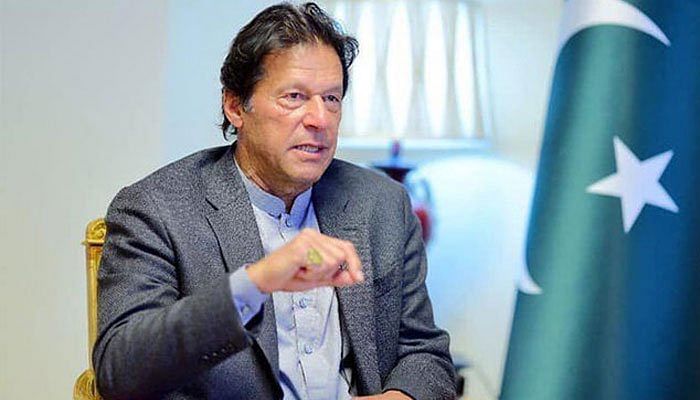 The prime minister directed the ministers concerned to take all out measures for bringing in maximum revenue through the privatization of such enterprises as well as for improving their performance.

Meanwhile, Prime Minister Imran Khan Thursday said that the establishment of Rahmatullil Alamin Authority would help eliminate the sectarianism as well as acquaint the youth with Islamic culture and history. The prime minister, chairing a meeting to get an update on establishment of the Authority, said it was of critical importance for promotion of moral values at national level.

It would also assist in the implementation of the practical aspects of Seeratun Nabi (Peace Be Upon Him) through research at school, college, university, media and international levels. The prime minister said the Authority would also contribute to the production of media contents like dramas, cartoons and films to acquaint the youth of Islamic culture and history.

He told the participants that large scale work on Seeratun Nabi (PBUH) was underway in the country and the Rahmatullil Alamin Authority would help consolidate such work and efforts being made at local and international levels.

Moreover, the body would also help keep away the youth from growing social and moral evils like drugs. The prime minister viewed Seeratun Nabi (PBUH) was a source of guidance on moral values which was also the basis for the country’s survival. He also emphasized for carrying out research on the Islamic family system and its impacts on the society.

The participants were informed that an ordinance providing for the establishment of Rahmatullil Alamin Authority had already been promulgated. The prime minister would head the six-member board, comprising local and foreign researchers. The prime minister directed the authorities concerned to strictly observe merit for appointment of the board members.