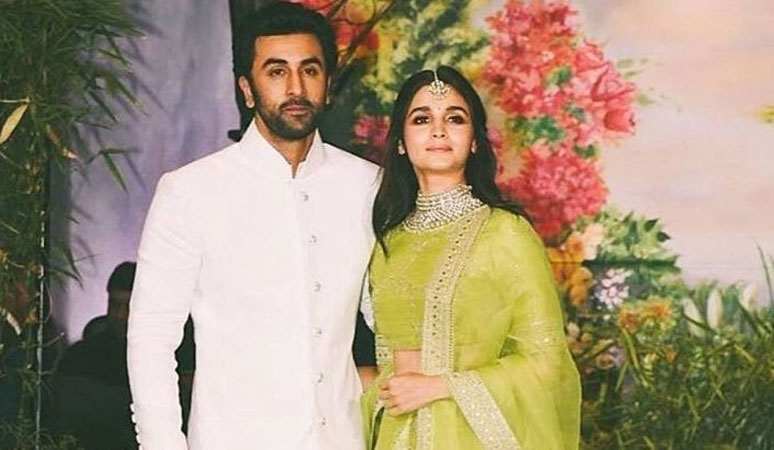 One of the most talked-about B-Town weddings happens to be that of Ranbir Kapoor and Alia Bhatt.

The love birds are often spotted chilling together or checking on the work of their new house along with veteran actress Neetu Kapoor.

While the buzz is high that the power couple might get hitched this year in December, Alia’s mommy and veteran actress Soni Razdan told BollywoodLife.com, “Even I don’t know when the wedding happen. Even I’m waiting for some information.”

“Well, there’s a lot of time left. It’ll happen sometime in the future, and that’s a long way off. Now, when it’ll happen, I don’t know. Maybe, you’ll have to call Alia’s agent for that, but even her agent might not know,” she quipped.

In a separate interview, classic star and Kapoor family senior, Randhir Kapoor was asked about the impending wedding, he told Pinkvilla.com, “I don’t know, and I haven’t heard the news either. He will get married someday or the other, but I don’t have any news on this.”

Alia Bhatt and Ranbir Kapoor made their relationship official after coming together at Sonam Kapoor wedding reception. The two have been dating for around two years now and are often spotted together.

On the work front, the ‘it’ couple of Bollywood, Ranbir Kapoor and Alia Bhatt will be seen together on the big screens in ‘Brahmastra’. This Ayan Mukerji directorial happens to be their first outing on the reel and the makers are leaving no stone unturned into making this one a super success. Brahmastra is the first part of the trilogy and has been produced by Karan Johar’s Dharma Productions. It also stars Amitabh Bachchan and Mouni Roy in pivotal parts.