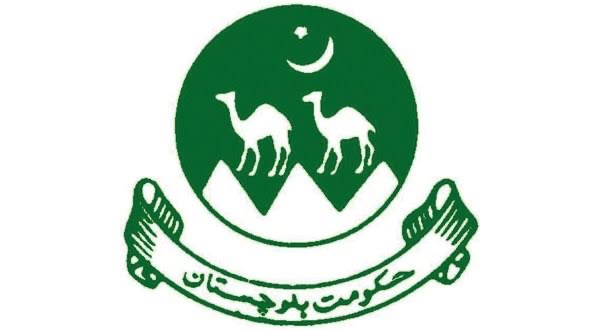 Members of the Balochistan Assembly will meet Friday (tomorrow) to elect the 17th leader of the House, days after Jam Kamal Khan resigned from the office of the chief minister.

Khan resigned on Sunday night, hours ahead of a vote of no-confidence against him tabled by lawmakers from the opposition, as well as his own party, who accused him of governing poorly, including doing little to counter soaring unemployment.

Balochistan Awami Party leader Abdul Quddoos Bizenjo, who also resigned from his post of the assembly speaker after Kamal tendered his resignation, the united Opposition on Monday decided to nominate him as the new chief minister.

On the other hand, the PTI Balochistan’s parliamentary committee had said a day earlier that it has decided to nominate MPA Sardar Yar Muhammad Rind as a candidate for Balochistan chief minister.

Defence Minister Pervez Khattak said: “We will support the decision of the majority within the BAP.”

However, the PTI also agreed to nominate Sardar Babar Moosakhail as the speaker for the Balochistan Assembly.

Moreover, nomination papers for the CM’s post will be received today, according to media reports.