US ban on China Telecom is ‘malicious suppression’, says Beijing 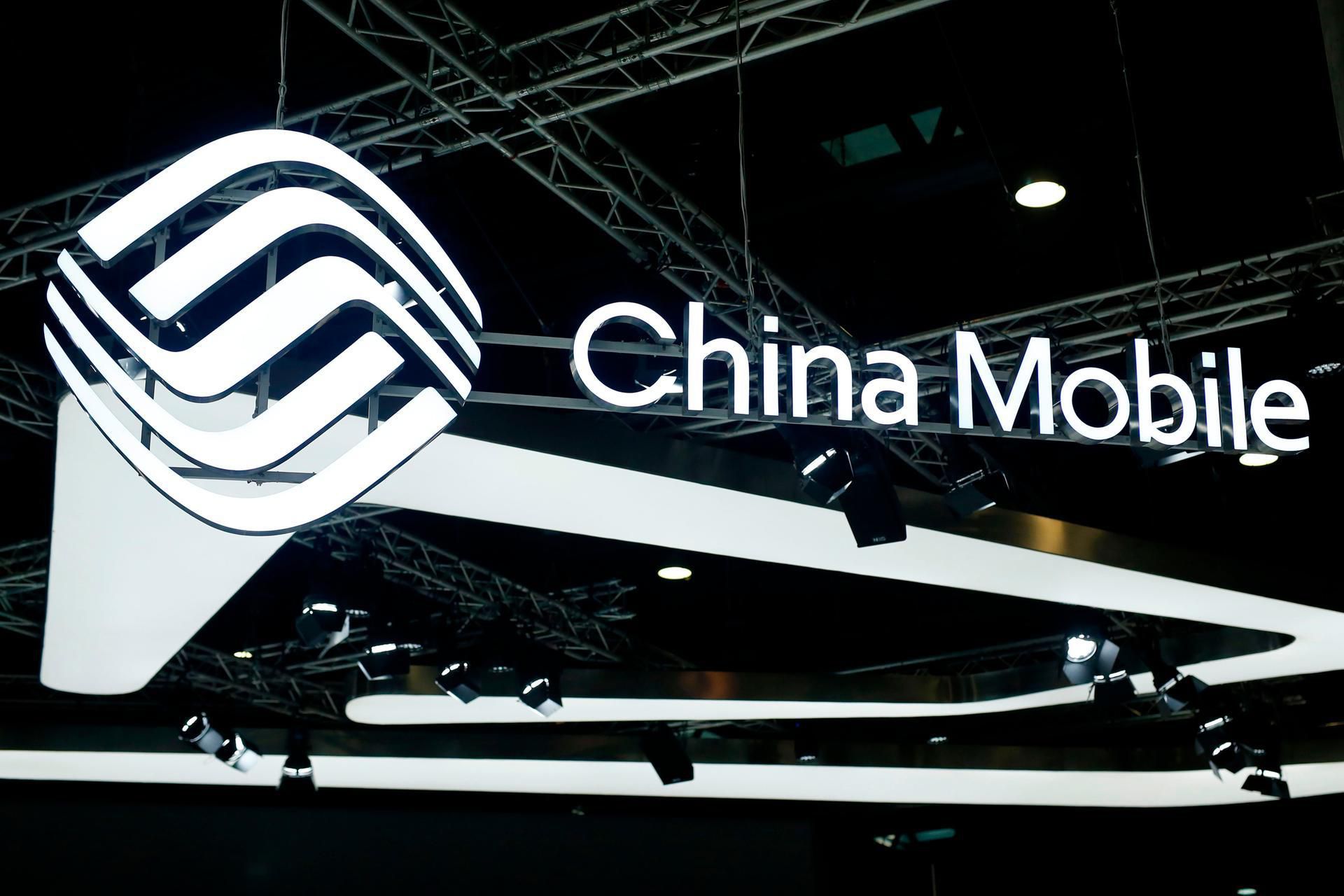 A ban by the United States to stop China Telecom from operating in the country on national security concerns is “malicious suppression”, Beijing said Thursday, warning it would damage a tentative thaw in relations.

Tensions are high between the world’s two biggest economies on a plethora of fronts, including trade, human rights, Taiwan, and the Covid-19 pandemic. Earlier this week Washington ordered China Telecom Americas to discontinue its services within 60 days — ending nearly 20 years of operations in the country and piling further strain on relations between the superpowers.

The US Federal Communications Commission (FCC) said China Telecom’s “ownership and control by the Chinese government raise significant national security and law enforcement risks”. But Beijing rejected the move as a “generalization of the concept of national security, abuse of national power and malicious suppression of a Chinese company without basis in facts”.

Commerce ministry spokeswoman Shu Yuting told a press briefing that China’s economic and trade team has “lodged solemn representations” with the United States and that Beijing is seriously concerned by the ban. The announcement came hours after Chinese Vice Premier Liu He and Treasury Secretary Janet Yellen held trade discussions via video call that Beijing described as “pragmatic, candid and constructive”. But Shu said Thursday that the announcement from Washington had “undermined the atmosphere of cooperation” between the sides.

The latest move in the long-running standoff comes as US President Joe Biden presses ahead with a hardline trade policy against Beijing broadly in line with that of his predecessor Donald Trump, whose bombastic approach sent tensions soaring. China Telecom spokesman Ge Yu told that the FCC’s decision was “disappointing”.