* Fawad Chaudhry sets up committee to probe the matter 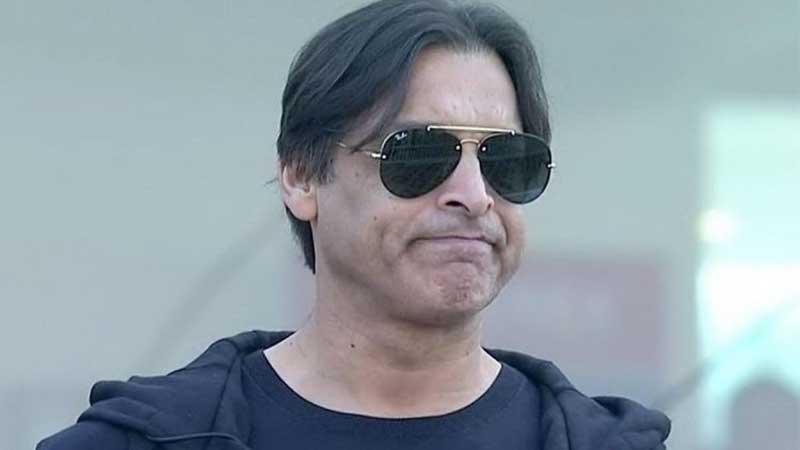 Several cabinet ministers demanded that the TV anchor should be sent home for insulting a national star. Sources said Prime Minister Imran Khan also took serious notice of the incident and maintained that such a behavior with the cricket hero can’t be tolerated. Federal Minister for Information Fawad Chaudhry constituted a committee to look into the matter, which will be headed by the PTV managing director. People from other sectors, including the PTV’s Human Resources (HR) department, will also be a part of the committee.

A meeting of the inquiry committee was called on Wednesday in which members of the committee discussed as to why the argument between the two took place. The exchange that took place between Dr Nauman Niaz and Shoaib Akhtar, both off-air and on-air, was studied. The committee will send its findings to the information minister.

In case the findings highlight Dr Nauman Niaz’s mistake, the committee will take action against him. The inquiry committee will also summon Dr Niaz and Shoaib Akhtar to hear their sides of the story.

Confirming the news, PTV News shared a statement on their official Twitter handle, which stated that the management has taken notice of the incident that took place between Shoaib Akhtar and the anchor on PTV Sports.

Earlier, Senator Faisal Javed Khan urged PTV to restore its legacy. He wrote on Twitter: “PTV… you are completely off track. Restore the legacy…”

Former fast bowler Sikander Bakht lashed out at PTV Sports anchor Dr Nauman Niaz for his verbal spat with Shoaib Akhtar. “I stand with Shoaib Akhtar, he is a Test cricketer,” said Bakht. “Dr Nauman is no one, he is a nobody. He’s just an anchor,” he added.

Bakht lashed out at the “Game on Hai” host, saying that he has “only read a few books” to become an anchor on the state-run TV channel. “We regularly receive complaints from the people who work there [PTV Sports] that he’s rude to everyone,” he said. “He [Dr Nauman] thinks he gives jobs to everyone.”

Sikander Bakht went on to say that he was surprised Shoaib Akhtar “did not beat up” the anchor.” “Nauman Niaz should keep in mind that Test cricketers are Test cricketers. He insulted him,” he lashed out.

Former Pakistan cricketer Marina Iqbal said whatever happened was unfortunate, adding that it is not the right way to treat stars on national TV. “It doesn’t give a good image, abroad and even in front of the stars that were present there,” she said, adding that “there is a way to deal with guests apart from whatever happened or whatever the reason was.”