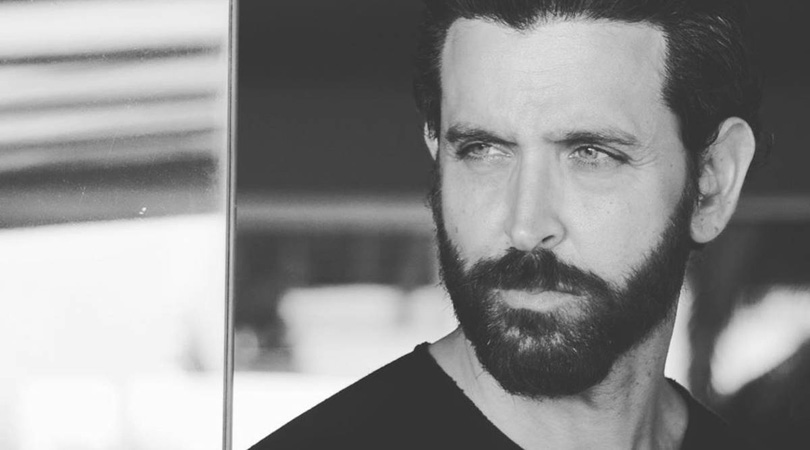 Superstar Hrithik Roshan has recently wrapped up the action sequence of his upcoming film ‘Vikram Vedha’.

Taking to their Instagram handle, few stuntmen posted pictures with Hrithik and announced the wrap-up of ‘one of the craziest action sequences ever.’

Stunt artist Mansoor Ali Khan shared a series of pictures from the shoot sets and wrote, “First craziest action sequence have done .!! Cheer’s To @hrithikroshan @parvez.shaikhh @stuntindia1 and all the stunt boys!!”

Another stunt artist Anup also shared a picture featuring himself with Hrithik and wrote, “Wrapped up the first action sequence of Vikram Vedha. A big ‘Thank you’ to @parvez.shaikhh sir for this opportunity. Wouldn’t have been possible without you @hrithikroshan.”

Going by the locations mentioned by both the accounts, the action sequences were shot at Abu Dhabi, United Arab Emirates.

The upcoming project is the Hindi remake of the 2017 Tamil film ‘Vikram Vedha’. The movie is being directed by the makers of the original film, Pushkar-Gayathri, and produced by Neeraj Pandey under his company Friday Filmworks in association with Reliance Entertainment and Y Not Studios.

Actor Saif Ali Khan is also a part of the movie. The two have earlier shared screen space in the film ‘Naa Tum Jaano Na Hum’