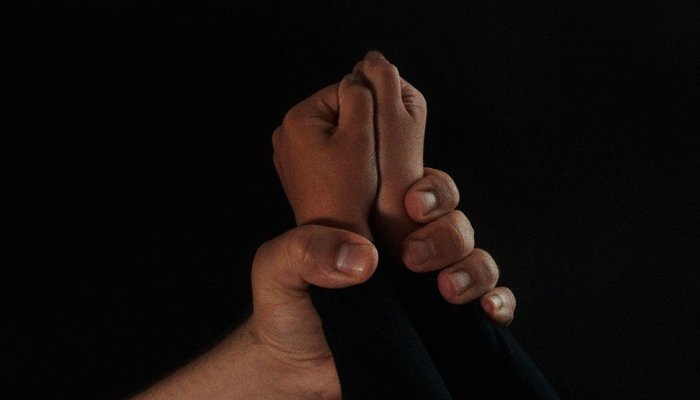 RAWALPINDI: Two men are given death sentence on two counts and Rs0.5 million fine each on Tuesday in a case pertaining to the rape and murder of little Zainab in Rawalpindi.

The perpetrators sexually abused 9-year-old Zainab before murdering her in March this year.

A district and sessions court found Babar Masih and Muhammad Adnan guilty of the felony. The court awarded them death sentence on two counts and Rs0.5 million fine each. The court handed a woman named Kaweta alias Aniqa seven-year-imprisonment and Rs100,000 fine for hushing up the crime.

Zainab was found murdered after being sexually assaulted in Rawalpindi’s Jhanda Chichi on March 23. During interrogation, both men had confessed to having committed the crime.

The horrific incident had also brought back the tragic memories of the rape and murder of Zainab from Kasur. Her family found her body in a garbage dump on January 9, 2018, days after her abduction.

The most heinous in a string of similar child abuse cases had triggered widespread outrage and protests in the country.