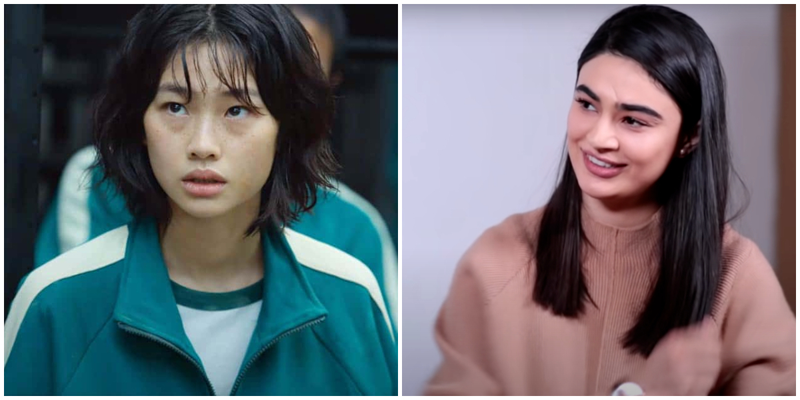 Turning to his Instagram Stories, Yasir Hussain attached a photo of Squid Game’s Kang Sae-byeok as he tagged Saheefa.

“@saheefajabbarkhattak loved your acting in Squid Game,” quipped Yasir in the caption.

Saheefa, who was quick to play along, re-shared Yasir’s post to her photo-sharing app.

“Thanks mate. I really put my sweat and blood in this project,” hilariously replied Saheefa.

Netflix original series Squid Game is breaking records around the world. The show is trending number 1 on Netflix Pakistan, even after a month of its premiere.

The global hit, with a 142 million household viewership record, has officially made its way into the award show circuit and has two Gotham Award Show nominations.

For those unversed, the show has been nominated in two categories, the best Breakthrough Series – Long Format (over 40 minutes) as well as in the Outstanding Performance section.

According to a report by Deadline, the award show nominee for this is the star Lee Jung-Jae, player number 456.

The Gotham Independent Film Awards is an American award show that is presented annually to independent filmmakers and the ceremony is held in New York City.