Rizwan can be match-winner for Pakistan, says Younus 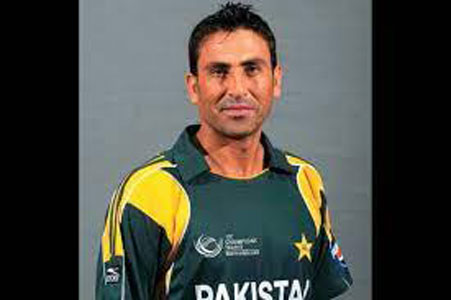 LAHORE: Former Pakistan skipper Younus Khan has said thatJaspritBumrah will be a major threat for Pakistan during the blockbuster match on Sunday (today).”Indian opener Rohit Sharma and Mohammad Rizwan from Pakistan could be the match-winners for their respective sides,” he said on his Youtube channel on Saturday. He added Pakistan’s fast bowlers were in good shape.”Skipper ViratKohli and Babar Azam are two very bankable batsmen for both India and Pakistan respectively, but I feel that Rohit and Rizwan can also turn up the heat,” he said. However, he added that the spotlight would mainly be on the two captains hence, pressure will be eased off of Sharma and Rizwan and the two can give match-winning performances for their sides.According to the former batsman, both sides have a “balanced pace attack, with JaspritBumrah being a major threat for the Men in Green”.”Pakistan’s fast bowlers are in good shape. For India, their pace attack has improved significantly in the recent past as well. Bumrah, in particular, has been brilliant in the last few months,” said the 43-year-old.