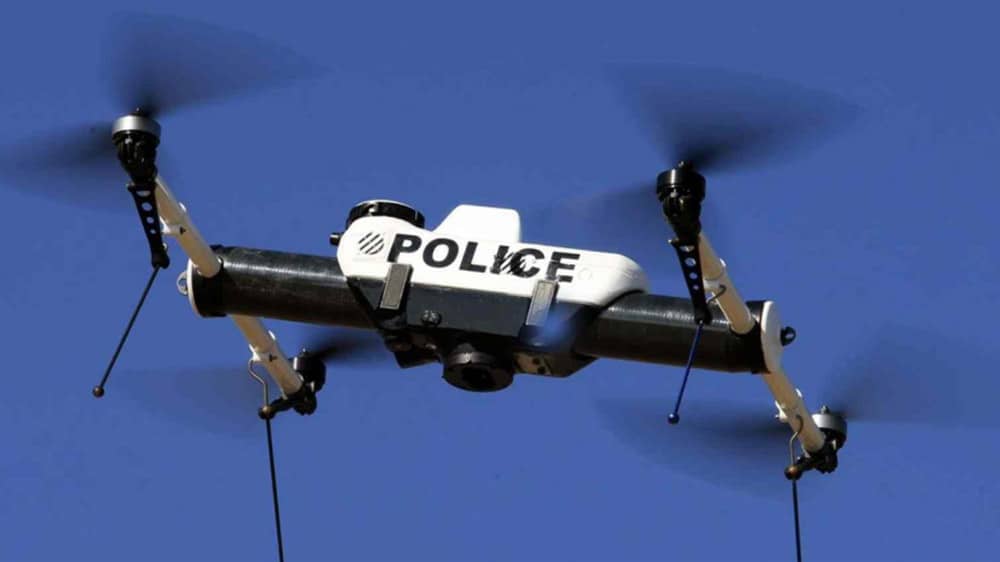 Islamabad Capital Territory (ICT) Police have officially inaugurated an air patrolling unit equipped with state-of-the-art drones and locators to enhance the security of the capital.

Sheikh Rasheed Ahmed, the federal minister for interior inaugurated the air patrolling wing during the passing out parade of ICT Police cadets held at Police Lines in Islamabad.

Addressing the ceremony, the Minister revealed that the air patrolling unit of the ICT police will consist of 12 high-tech drones and 2 locators for live surveillance and tracking purposes.

These drones are capable of flying in a radius of more than 1 kilometer. They will initially patrol areas with high rates of burglaries, robberies, snatching, street crimes, and auto theft.

Apart from airborne tracking and surveillance, it will also be responsible for providing additional support to the on-ground patrol and specialised teams of the ICT Police.

The air patrolling unit will significantly increase the safety of both police officials and the public, decrease the crime rate, and consolidate the overall security of the federal capital.

The Minister added that the air patrolling unit will be managed by the ICT Police’s Safe City Department.

ICT Police are the most advanced police force in the country. They’ve adopted modern technology to tackle crimes, automate different processes, making the city safer for both residents and visitors.

They first started using drones to track down suspects late last year. Besides, they’ve also installed around 2,000 cameras across the capital under the Safe City project that was launched in 2016.