Economy on path of development under Imran Khan’s leadership: Farrukh 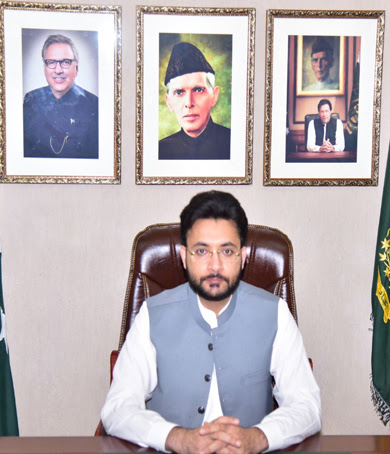 ISLAMABAD: On Friday, Farrukh Habib, the minister of state for information and broadcasting said that the national economy was on the path of development under the leadership of Prime Minister Imran Khan.

In a tweet, the minister said that in the first quarter of the current financial year, foreign remittances increased by 12.5% and stood at US $8 billion whereas exports increased by 38% with US $7 billion.

Farukh stated that the FBR collected Rs1395 billion in taxes in the first quarter, up by 38 percent.

After 30 years, a prime minister had turned his attention towards the agriculture sector and surplus produce would ensure Pakistan’s food security.

According to preliminary reports, sugarcane production was expected to increase by 25%, maize by 18%, cotton by 60% and rice by 18%, Farrukh Habib said.

He hoped next year wheat production would also increase.